The studio version of the medley features piano performance by the film's composer Justin Hurwitz as well as a live orchestra.

AceShowbiz - John Legend apparently has a new tradition for releasing his new music. Following the release of studio version of "God Only Know" featuring Cynthia Erivo after the Grammys earlier this month, the "All of Me" hitmaker has now officially unleashed his medley of "City of Stars" and "Audition (The Fools Who Dream)" following his performance at the Oscars.

Although Legend was the one who played the piano during his Oscars performance, the studio version features piano performance by "La La Land" composer Justin Hurwitz and a live orchestra. Unlike the original version which is performed by Emma Stone's Mia in the film, Legend's "Audition" feels a little bit more grande thanks to the powerful orchestra and the singer's smooth vocals.

Legend delivered a perfect rendition of the soundtracks at the annual-award giving ceremony. Despite the fact that he learned the songs in just a week, the award-winning singer still delivered an emotional and mesmerizing performance.

"City of Stars" won the Oscar for Best Original Score, which was awarded to Hurwitz as well as lyricists Benj Pasek and Justin Paul. It beat out songs by Justin Timberlake, Lin-Manuel Miranda and Sting. Meanwhile, "La La Land" took home a total of six prizes of 14 categories for which it was nominated, including Best Actress and Best Director. 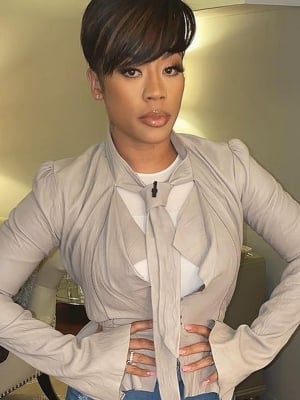