The video offers a glimpse of Elizabeth, who can be heard saying, 'There are things we can show you,' as she trains Paige to fight by punching a sack of flour in the garage.

"I can't sleep at night. I have nightmares," says Paige to her parents as she refers to the time when Elizabeth murdered a guy in front of her in season four. The trailer also features Elizabeth, who can be heard saying, "There are things we can show you," as she trains Paige to fight by punching a sack of flour in the garage.

The video also offers a glimpse of Philip, who's still worried about exposing Paige to their world. "She can't handle this," he tells Elizabeth. The footage then features the spy duo sporting new wigs in disguise as they load a dead body into a car trunk. The trailer concludes with Elizabeth saying, "You have to be willing to do anything to protect yourself."

"The Americans" season five chronicles Philip and Elizabeth's struggles to protect their cover and their family's safety, which has become even more tenuous after they accidentally revealed their true identities to their teen daughter, Paige. The fifth season will feature "The Walking Dead" alum %cLaurie Holden%, who will recur as Stan Beeman's (%cNoah Emmerich%) new love interest Renee. %cBrett Tucker% will also recur as a charming, intelligent and passionate scientist named Ben Stobert.

The fifth season of "The Americans" will premiere on Tuesday, March 7 on FX. 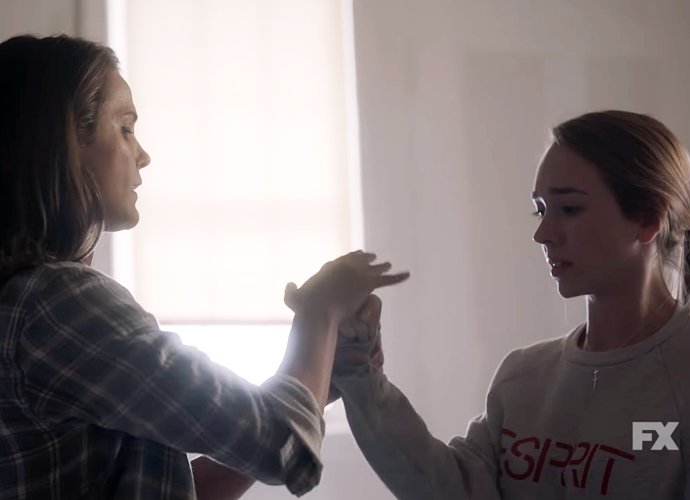 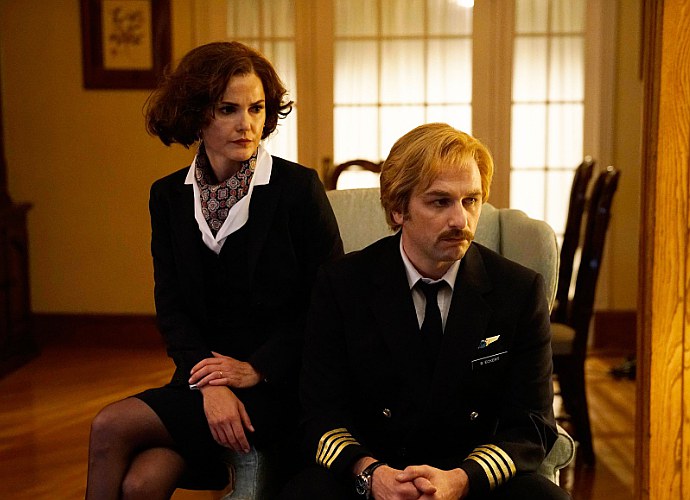 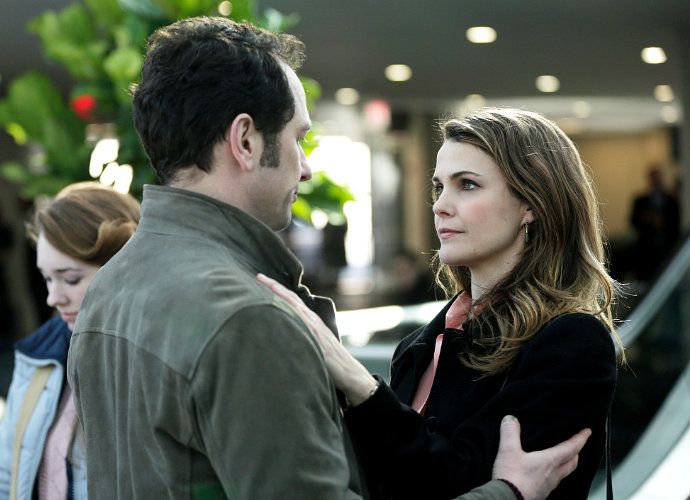 'The Americans' to End After Two More Seasons 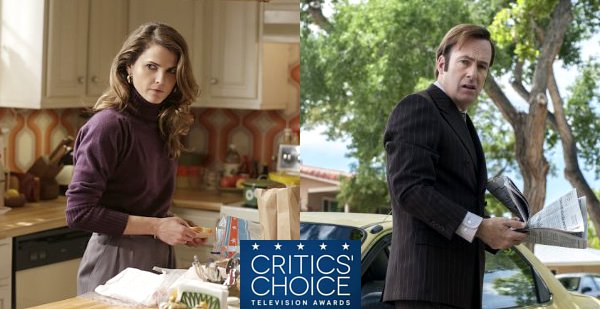