The 'Game of Thrones' star is spotted dying his hair at a hair salon and it sparks a rumor of him playing either Pip the Troll or Starfox in 'Avengers: Infinity War'.

AceShowbiz - While nothing has been confirmed about Peter Dinklage's casting for Avengers: Infinity War, the actor might accidentally give out a hint of his participation in the movie. Dinklage was spotted at a hair salon in Manhattan. He didn't get a trim but he dyed his hair bright red instead.

In a few photos, Dinklage is seen dying his brunette hair red. It's not just an ordinary red shade but a very specific shade of red, fiery red. Dinklage's sudden change in hair color sparked a speculation that he would be playing the role of Pip the Troll or Starfox since the two famous characters from Marvel comics have red hair as well. 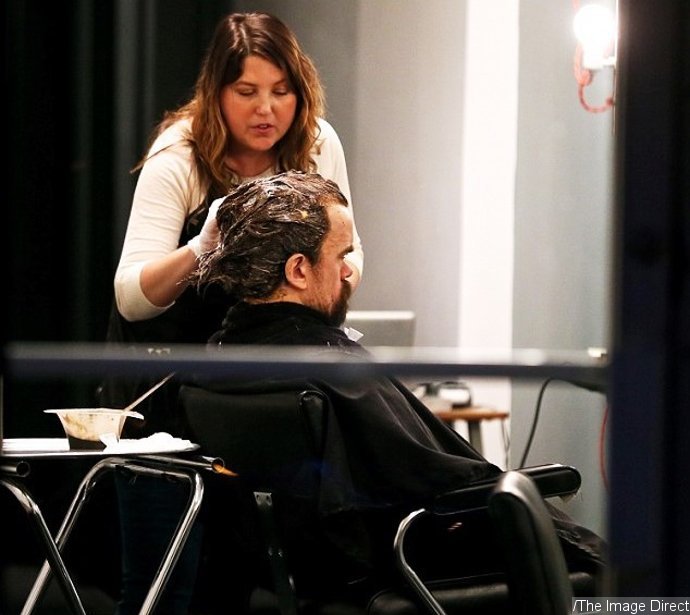 The "Game of Thrones" star might have already given a clue about his involvement in "Avengers: Infinity War" before, when he made an appearance on "Saturday Night Live" wearing half the costume of Marvel cosmic character Eternity, one of the most powerful characters in the comic book universe, in a sketch. 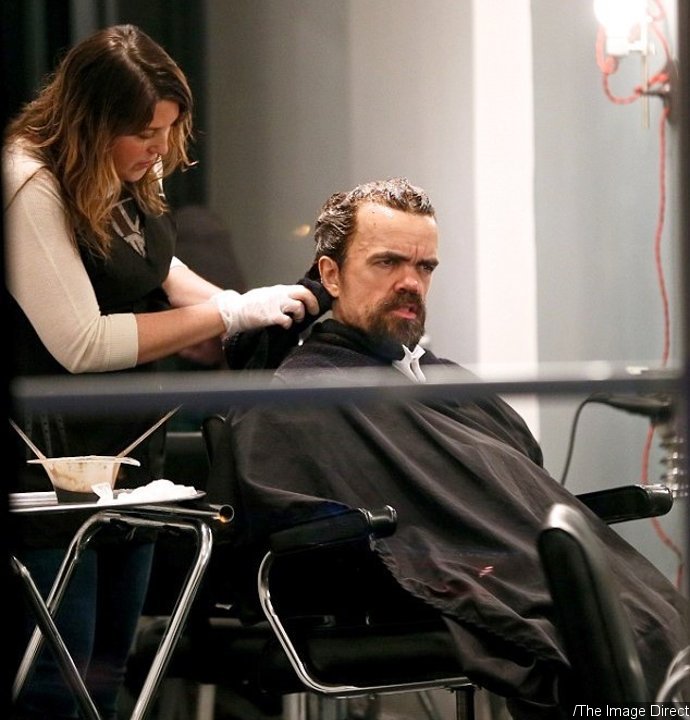 While Dinklage's potential involvement in the Marvel movie is still unconfirmed, the 47-year-old actor has more projects to look forward to. This year, the New Jersey native stars in the soon-to-be-released sci-fi mystery "Rememory" as well as in the dark comedy "Three Billboards Outside Ebbing, Missouri" alongside Woody Harrelson. 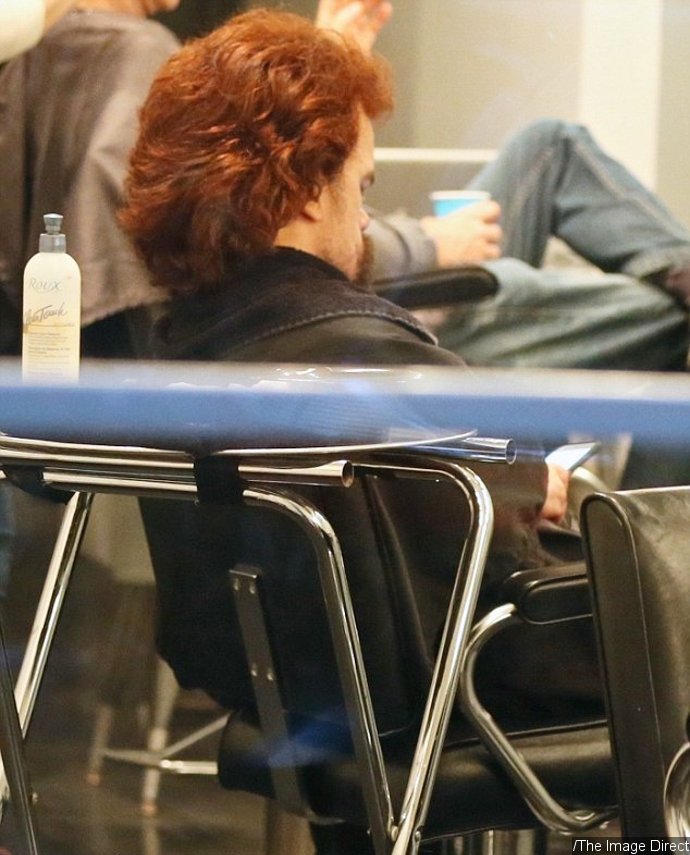 "Avengers: Infinity War" is scheduled to hit theaters across the nation on May 4, 2018.