Frank Castle in Disguise in 'The Punisher' New Set Photos

AceShowbiz - There's still a long way to go before we see "The Punisher" series, but more sneak peeks at the new Marvel-Netflix show have arrived in the form of set photos. Obtained by Just Jared, the latest pictures affirm speculation that Frank Castle may try to stray away from his vigilante alter ego on his own TV series.

The titular character, played by Jon Bernthal, appears to disguise himself as a homeless man in the scene shot in Manhattan's Chinatown area on Friday, October 14 in New York City. He wears a cap under a blue hoodie and keeps himself warm with a brown blanket.

Bernthal was joined by Deborah Ann Woll, who reprises her "Daredevil" role as Karen, during the filming that day. Frank and Karen seem to have a secret meeting in the scene. 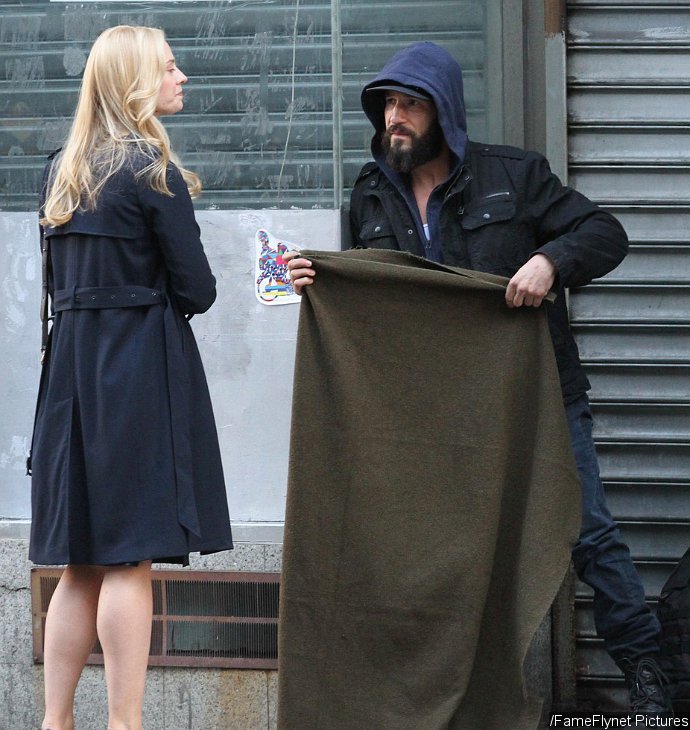 The Punisher first appeared on "Daredevil" series' season 2 as a villain. Plot details of the new show are scarce, but Bernthal recently said that The Punisher wasn't "fully formed" when we saw him on "Daredevil" and that would happen on "The Punisher" TV series. 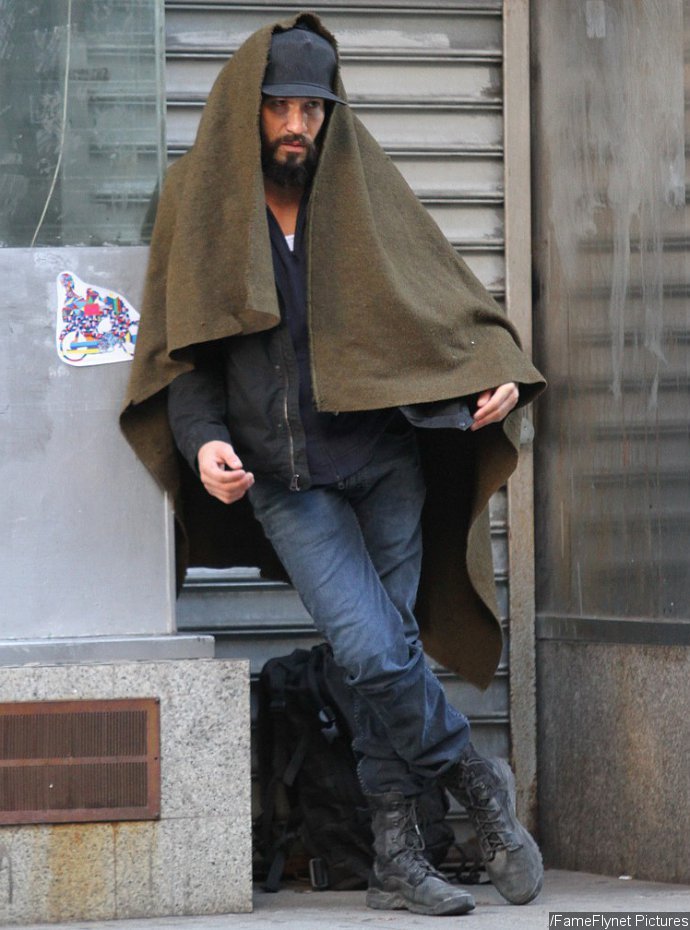 Other cast members include Ebon Moss-Bachrach as Castle's sidekick Micro, Amber Rose Revah as a "Homeland Security agent who is vexed by the Punisher," and Ben Barnes as Billy Russo. In the comic books, Billy's a friend of Castle's back when they were in the Special Forces, but he will eventually become the villainous Jigsaw.

No premiere date is set for the series just yet.