The Maroon 5 lead singer and his bandmates go anime for their latest music video which was filmed in Los Angeles over the weekend.

AceShowbiz - Maroon 5 members channel their inner Pokemon for a music video shoot in downtown Los Angeles over the weekend. Adam Levine and his company dressed up as anime-like monsters. The frontman rocked a blue turtle costume that resembled Wartortle.

The band was joined by actor Vince Vaughn who dressed up in a red outfit with a big "V" letter written across the front. It's unclear what song this music video is filmed for, but the band is working on a new studio album to follow up their 2014 LP "V". 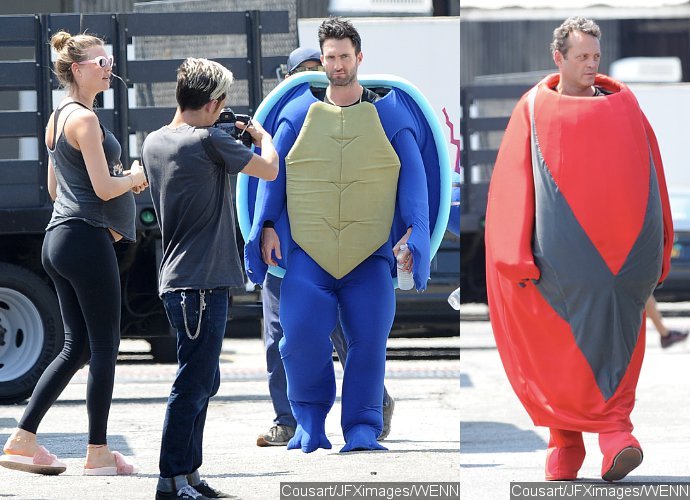 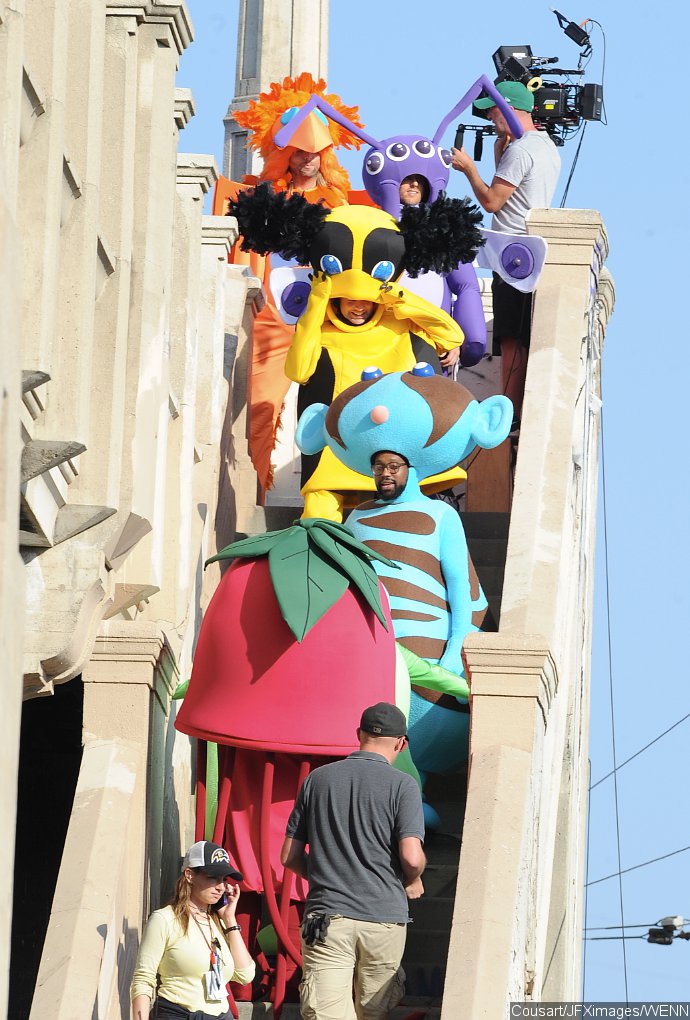 Also spotted on the set of the video shoot was Behati Prinsloo. Levine's model wife opted for a comfy outfit. The pregnant star dressed her baby bump in a black tank top and leggings. She ditched fancy shoes for pink sandals and wore her hair in a messy bun. 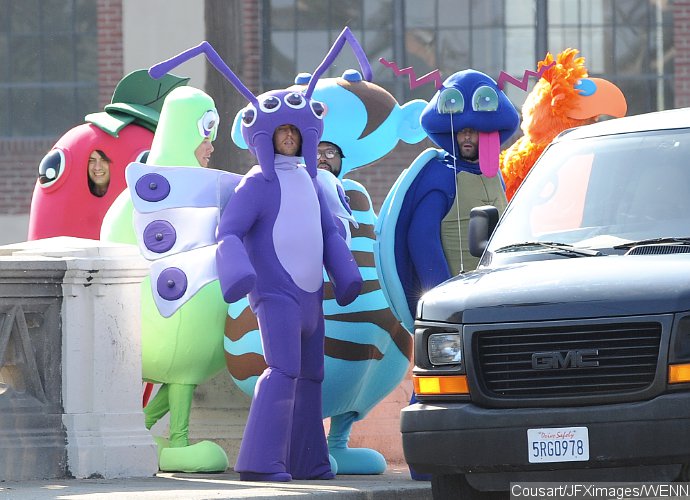 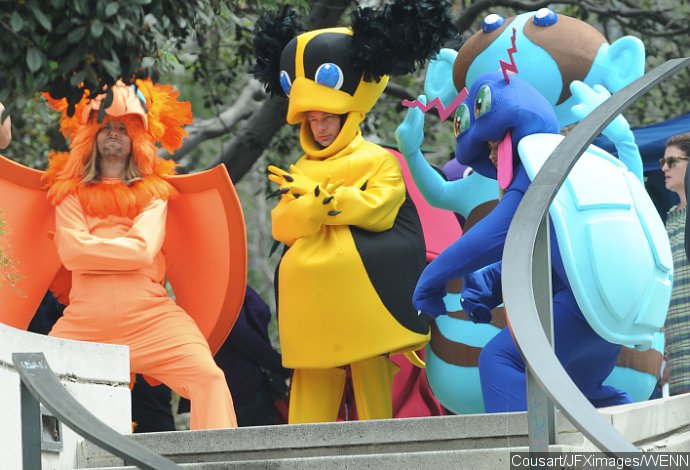 Maroon 5 Push Back Tour to Summer 2021 Amid Coronavirus Pandemic