The fifth installment of the 'Bourne' movie series debuts with $59.2 million, the franchise's second biggest opening after 2007's 'The Bourne Ultimatum'.

AceShowbiz - "Jason Bourne" successfully takes the first spot at box office. Nine years after their last franchise collaboration, %cMatt Damon% and director Paul Greengrass return to the top as the fifth installment of the "Bourne" film series earns $59.2 million in its opening weekend.

The debut marks the second biggest opening in the film franchise after 2007's "The Bourne Ultimatum" which debuted with $69.3 million. Senior media analyst for comScore Paul Dergarabedian says, "This also puts the Bourne movies with Damon over the billion-dollar mark worldwide."

Senior box office analyst for Exhibitor Relations Jeff Bock says that the strong opening "just proved that Matt Damon is one of the handful of actors that can actually still open a film when you put his face on a poster. And that's rare these days."

Coming in second is "Star Trek Beyond" with $24.8 million. The Justin Lin-directed film drops 58.2|percent| in its second weekend. "It surprised me that 'Star Trek' didn't hold on better," Bock says. "That was a bit of a shock, and the reviews were pretty good. So there's something off about the course of 'Star Trek' and they're going to have to fix it."

Taking the third spot is "Bad Moms". The R-rated comedy film led by %cMila Kunis% earns $23.8 million. The film "scored as one of few films that targeted women this summer and provided perfect counter programming to the male-focused 'Bourne'," says Dergarabedian. Bock adds, "For a film that cost $20 million, when you make your budget (back) opening weekend, it's time to pop the champagne."

Rounding out the top five are "The Secret Life of Pets" and *"Lights Out". The film featuring %cKevin Hart% in the voice cast and the James Wan-produced horror film drop two slots to the fourth and fifth places with $18.9 million and $10.8 million respectively. 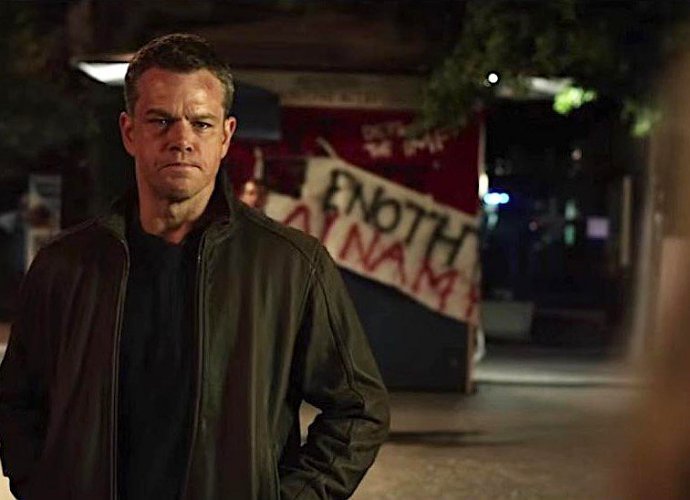 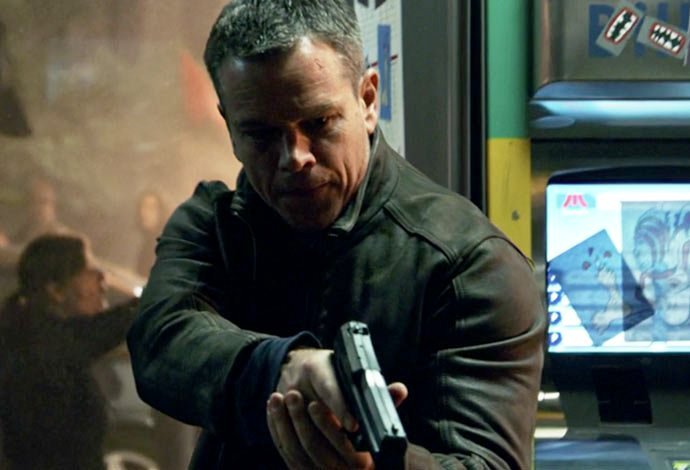 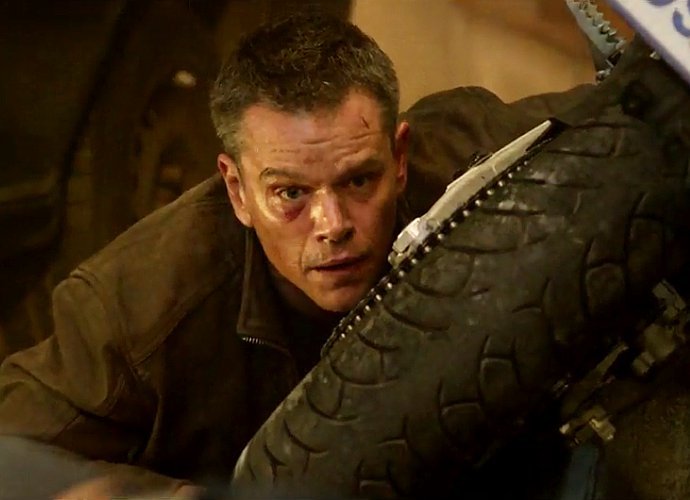 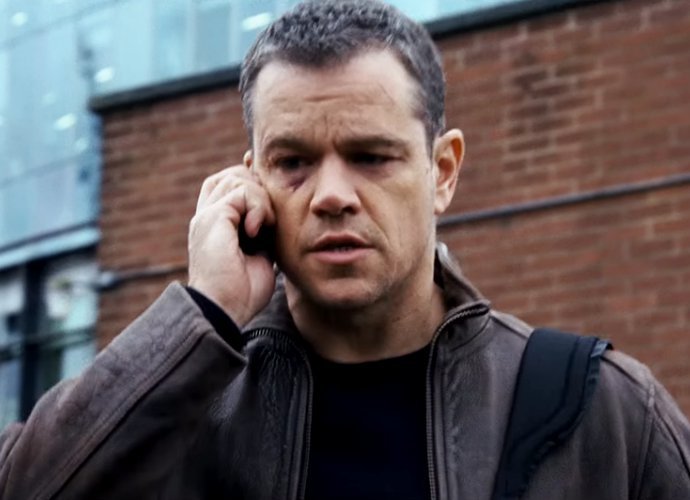 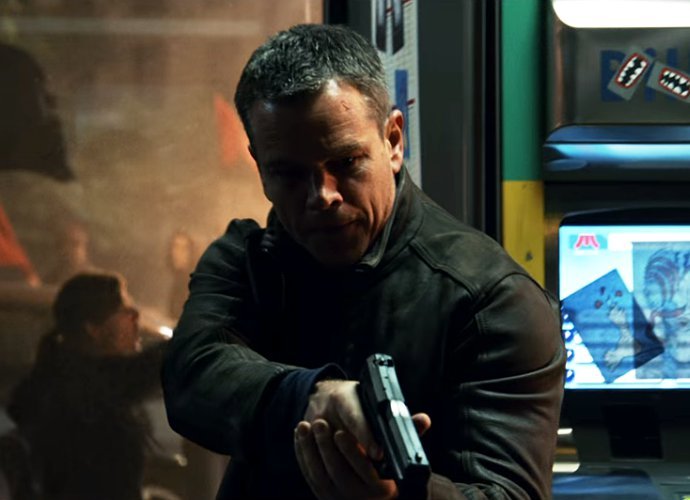