Matt Damon Will Take a Break From Acting Next Year

The 'Jason Bourne' actor plans to lay low next year after taking 'a bunch of roles' that forced him to drag his family 'all over the world.'

AceShowbiz - Matt Damon reveals his plan to take a break from the industry following a hectic year. He wants to take a year off from acting. "I took a bunch of roles in a row. I've done four straight movies in a row and I have one more to go," he says on "Today" show.

The father of four mentions how he "dragged" his family "all over the world" for his movie shoots. "They're really good sports. They're great travelers. But I'm excited to finish out this year of work and take a year off and be at their behest for once," he says.

Matt Damon is currently on a press tour to promote "Jason Bourne" which is expected to debut high on box office this weekend. He will next release "The Great Wall" which was unfortunately met with harsh criticism for Hollywood white-washing. His other film, "Downsizing", is still in production. 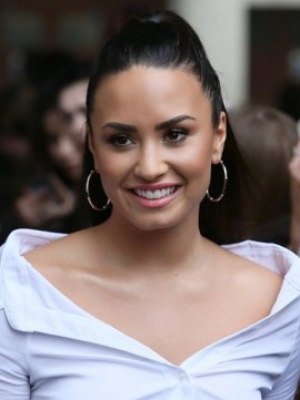