Rebecca Hall's Maya Hansen was supposed to be the main baddie but the top dogs at Marvel ordered to change the villain to a male to help sell the toys better.

AceShowbiz - "Iron Man 3" was supposed to have a female baddie. Marvel's executive vetoed the character, switching %cRebecca Hall%'s Maya Hansen with %cGuy Pearce%'s Aldrich Killian as the main villain instead. "We had to change the entire script because of toy making," director Shane Black revealed in an interview with Uproxx.

He explained, "All I'll say is this, on the record: There was an early draft of Iron Man 3 where we had an inkling of a problem. Which is that we had a female character who was the villain in the draft. We had finished the script and we were given a no-holds-barred memo saying that cannot stand and we've changed our minds because, after consulting, we've decided that toy won't sell as well if it's a female."

Similar issues happened to "Star Wars: The Force Awakens". %cDaisy Ridley%'s Rey was initially excluded from the toy collection, prompting J.J. Abrams to take action. He told Entertainment Weekly, "I read that she wasn't in the Monopoly game and was quickly making phone calls about this because if it were true - and it is true, and now Hasbro, of course, has said they're going to put Rey in - it doesn't quite make sense why she wouldn't be there. She's somewhat important in the story."

%cStephen Colbert% discussed these issues on his "Late Show". He called for more female villains in movies. He jokingly said that Darth Vader could be Darlene Vader, "a talented, powerful woman who struggled to balance her imperial ambitions with raising her rebellious twins."

The "Late Night with Stephen Colbert" host also mocked the idea of a male helping sell the toys better, "Come on, it makes sense. Girls don't play with dolls." He then added, "This is so disappointing. Back in the '80s, we weren't so hung up on the gender of our action figures ... I mean everyone had to have %cMeryl Streep% from Sophie's Choice. I really struggled with whether to open that one or keep it in the box. It was a real ... quandary." 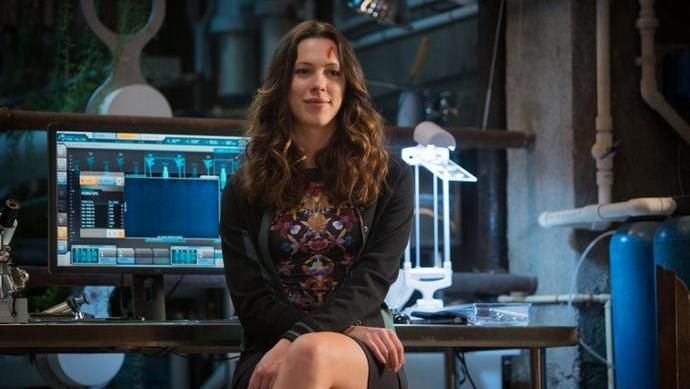