Listen to OneRepublic's Dramatic New Single 'Wherever I Go'

The song, premiered on iHeartRadio one day before hitting iTunes, will lead the Ryan Tedder-fronted group's upcoming fourth album that's due out later this year.

AceShowbiz - After spending weeks teasing their return, %cOneRepublic% is back with new music. Before releasing their anticipated single "Wherever I Go" on iTunes Friday, May 13, the band gave iHeartRadio the green-light to premiere the song a day earlier.

The song opens with vocalist %cRyan Tedder% crooning over the dramatic piano before he launches into a falsetto on the chorus. "I know I could lie, but I won't lie to you/ Wherever I go, you're the ghost in the room/ I don't even try looking for something new/ Cause wherever I go, I'll be looking for you," he sings.

"Wherever I Go", which was inspired by %cMiike Snow%'s works, has been confirmed as the lead single of OneRepublic's upcoming fourth LP that's due out later this year. However, Tedder explained in a recent interview with Wonderland that the song wouldn't be "indicative of the entire album."

"It's kind of like if you go have dinner, you don't order steak for an appetizer and steak for dinner, you split it up, and you have different things, so the first single is - it's definitely an appetizer, I think it's the best appetizer we could come up with," he said.

No! 'Castle' Officially Canceled by ABC. Find Out Which Shows That Also Don't Make It to Next Season 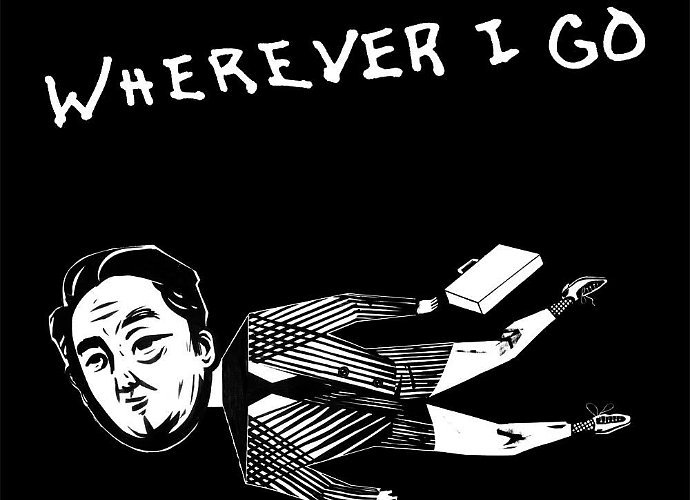 Listen to OneRepublic's Dramatic New Single 'Wherever I Go'