The supernatural drama has been renewed for a sixth season by the Peacock network.

AceShowbiz - "Grimm" will live for another year. The supernatural crime drama series has been renewed for season 6 by NBC. The show has been a steady performer in its Friday slot, averaging a 1.7 rating in the coveted 18-49 demo and 6.4 million viewers overall in live-plus-7-day ratings.

"We absolutely love what our producers and cast have accomplished over the past five seasons," said NBC Entertainment president Jennifer Salke in a statement announcing the renewal. "They have created a whole new world of creatures and have a truly devoted fan base. We can't wait to see what comes next."

"Grimm" airs Fridays at 9 P.M. ET on NBC. As for what's kept in store for the remainder of season 5, NBC teases, "Capt. Sean Renard (%cSasha Roiz%) is poised to make his move to power, his allegiance to Nick (%cDavid Giuntoli%) will be tested, and he will consider drastic measures to ensure his place of authority."

Tyga Hopes Blac Chyna and Rob Kardashian's Engagement Is Just a 'Joke' - Is It True? 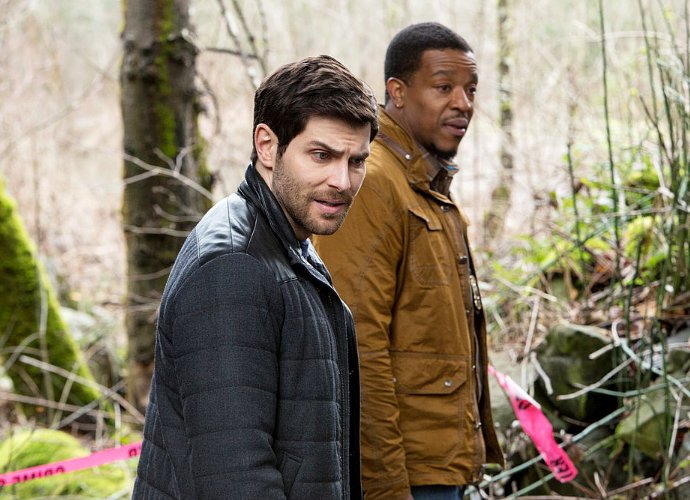 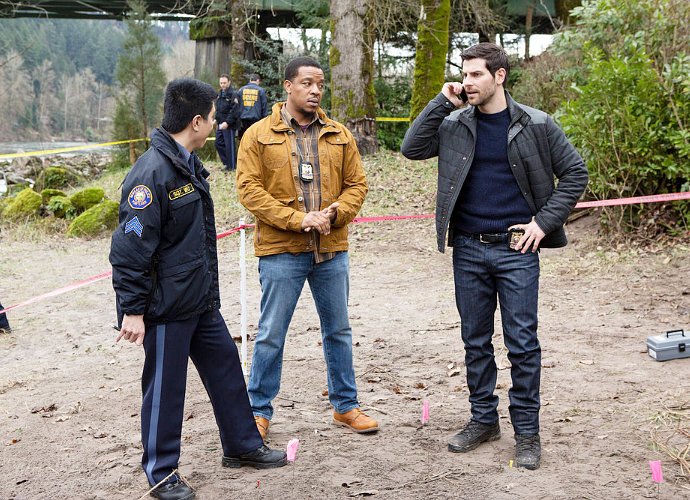