Huston's Judah Ben-Hur rides his racing chariot in one of the newly released images from the historical movie.

AceShowbiz - Here's the first look at %cJack Huston% as Judah Ben-Hur. The former "Boardwalk Empire" actor takes the spotlight in the two official pictures of historical epic film "Ben-Hur" which made their way out via USA Today.

Huston's titular character is seen controlling his racing chariot in one of the photos. Another image gives a look at him shaking hands with Ilderim (portrayed by veteran actor %cMorgan Freeman%) who trains Judah. 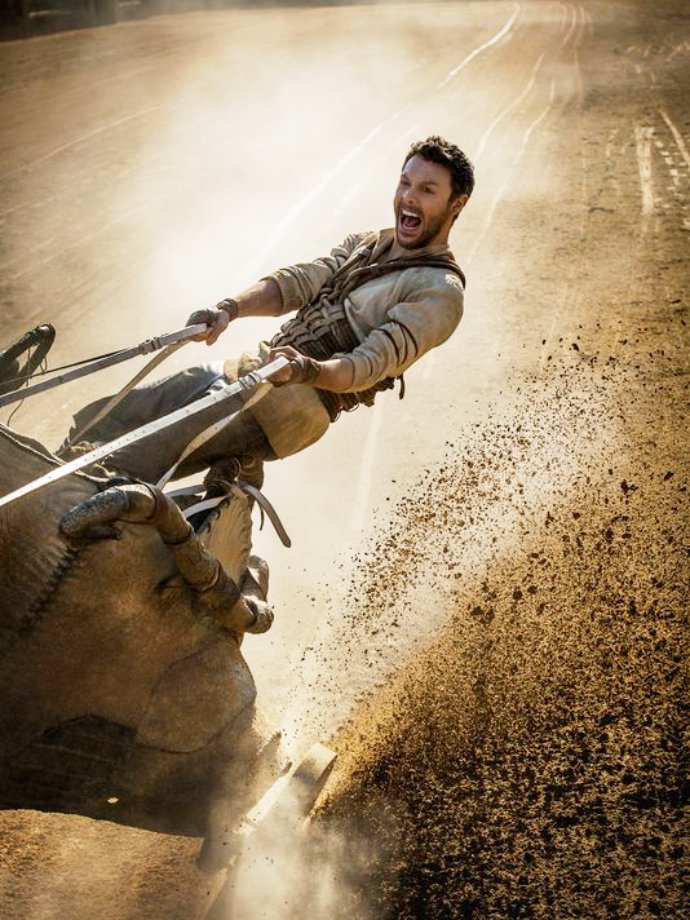 Based on 1880's biblical novel "Ben-Hur: A Tale of the Christ" by Lew Wallace, the movie follows Judah Ben-Hur, a prince in Roman-occupied Jerusalem, who is betrayed by his adopted brother Messala, and forced onto a slave ship. After spending five years at sea, Judah returns to his homeland and takes his revenge in a chariot race. %cToby Kebbell% stars as Messala. 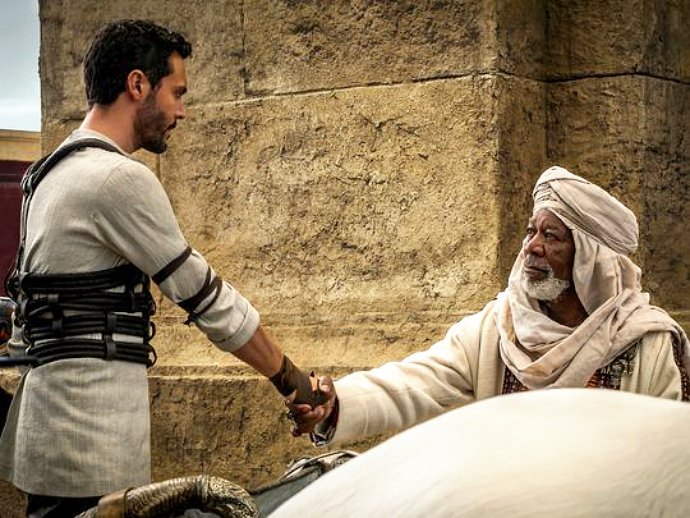 Huston says of the movie, "I hope people will go into this with a very open mind and realize the beauty's very much in the story." He goes on sharing the hard work he and Kebbell put in rehearsing and filming the chariot racing scene. "You get in with two horses on a chariot, which blows your mind, and then you put four horses on the end of your reins," he recalls. "It would be the equivalent of a Formula 1 race."

Directed by Timur Bekmambetov, "Ben-Hur" is slated for an August 12 release in the States. 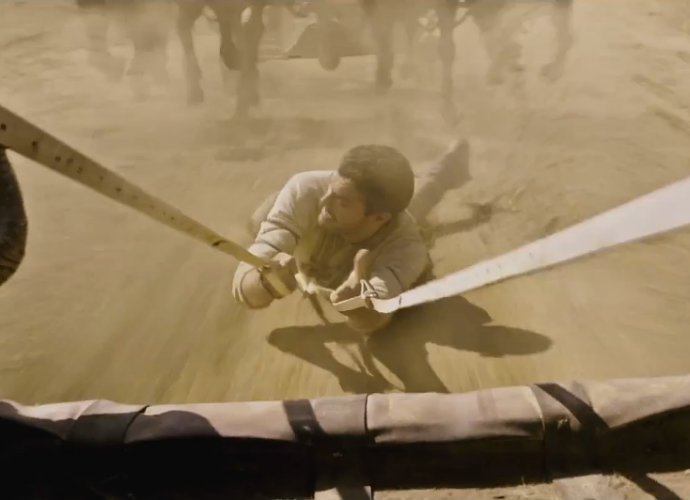 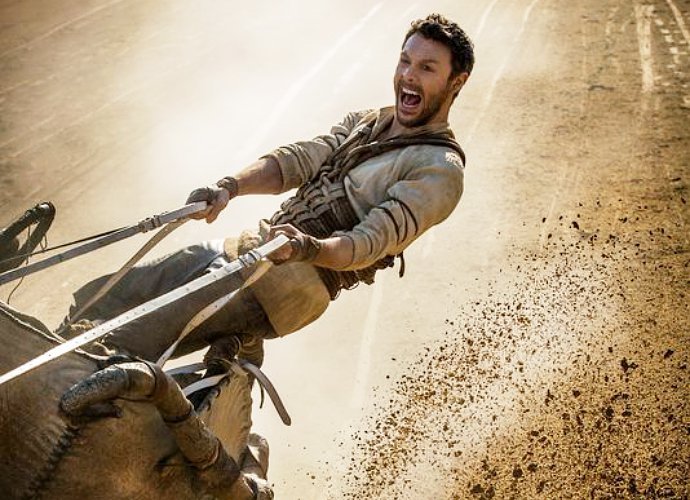