Marisol Maldonado found a lesion on the base of her brain earlier this year and underwent a surgery to remove it last week.

AceShowbiz - %cRob Thomas%' wife Marisol Maldonado is on the mend after undergoing brain surgery last week. The %cMatchbox 20% frontman took a time out of bedside duty to attend Samsung Hope for Children gala in N.Y.C. on Thursday, September 17.

"She's good. She's at home recovering, so we're hoping for the best," Thomas told PEOPLE, adding, "We don't know what's gonna happen. We're just glad the surgery went well. She has great doctors; she has a bunch of people supporting her."

Thomas revealed his wife's condition in July, writing on Facebook, "Mari and I are going through a bit of a rough patch. Last week, after an MRI for something unrelated, doctors saw what seems to be a lesion on the base of Mari's brain. We are being cautiously optimistic that this is something we caught early and can take care of in the near future."

Maldonado scheduled a surgery with an NY doctor who said it would be "minimally invasive with little to no complications." Thomas postponed some tour dates to focus on his wife's health but would get back on the road soon.

Thomas said Thursday that Maldonado wanted him to attend the Samsung gala to represent their animal advocacy charity, Sidewalk Angels. "This was a huge thing for her. Even if she was having the surgery tonight, she'd tell me I have to be here. They've supported us so much and given us so much money - especially now that she's been going through a hard time," he said. "She's not able to do the things she wants to support the foundation, and they just came through like gangbusters, so that really helps a lot."

Thomas and Maldonado have been married since 1999. She also had autoimmune disorder which was similar to lupus. 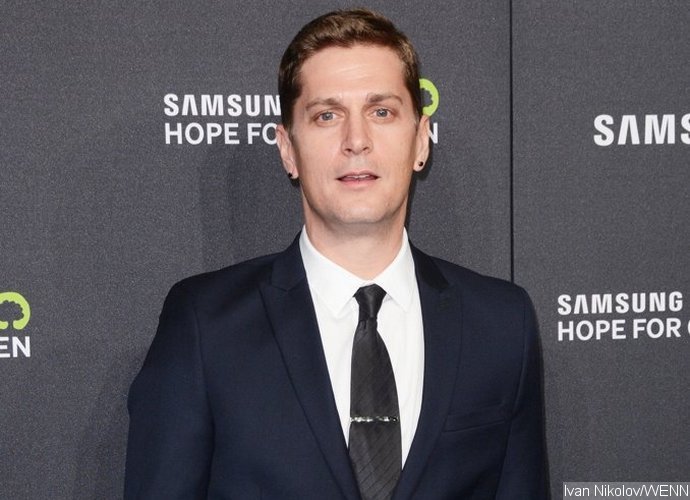 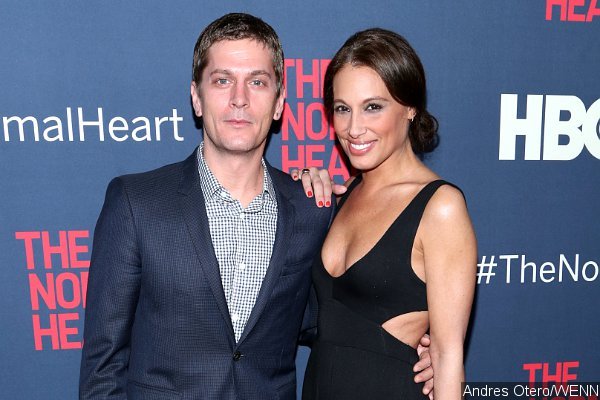