London Is Under Attack in Trailer for 'Olympus Has Fallen' Sequel

Gerard Butler is trying to stop a deadly plot to kill the world's most powerful leaders as London is crumbling.

AceShowbiz - The first teaser trailer for "Olympus Has Fallen" has arrived for viewing pleasure. Gerard Butler returns as Mike Banning, this time fighting terrorist in London as the city is being destroyed. A glimpse at the city's landmark Big Ben falling down is shown.

After defending the White House in the first movie, Mike Banning will accompany the U.S. president (Aaron Eckhart) and the speaker of the U.S. House of Representatives (Morgan Freeman) as they attend the funeral of the British prime minister.

His funeral is a must-attend event for leaders of the western world. But what starts out as the most protected event on earth, turns into a deadly plot to kill the world's most powerful leaders, devastate every known landmark in the British capital, and unleash a terrifying vision of the future.

"London Has Fallen" is scheduled to make its way out across the United States starting January 22, 2016. Radha Mitchell, Angela Bassett, and Jackie Earle Haley are among the cast members.

NeNe Leakes Joins 'To Tell the Truth' With Betty White 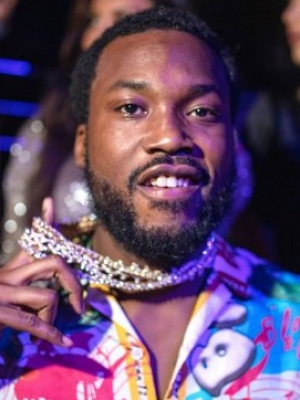