The musician who serves a Journey drummer is being held by police without bail on rape and sexual abuse charges.

AceShowbiz - %cDeen Castronovo% is facing a rape charge. According to TMZ, the %cJourney% drummer is also charged with sexual abuse, coercion, and unlawful use of a weapon. The musician is due to appear in court on Tuesday afternoon, June 30.

Castronovo was previously arrested on June 14 in Salem, Oregon for domestic violence. He was released on bail but violated the terms of his release agreement, which usually bans him from contacting the victim, Salem police department told Entertainment Weekly. He was subsequently arrested again on June 29.

Upon his second arrest, additional charges were added. He is now being held at the Marion County Jail without bail pending his court date.

Deen Castronovo has been with Journey since 1998, when he replaced %cSteve Smith%. He was dropped from the band's tour after his initial arrest and has since been replaced by drummer Omar Hakim. 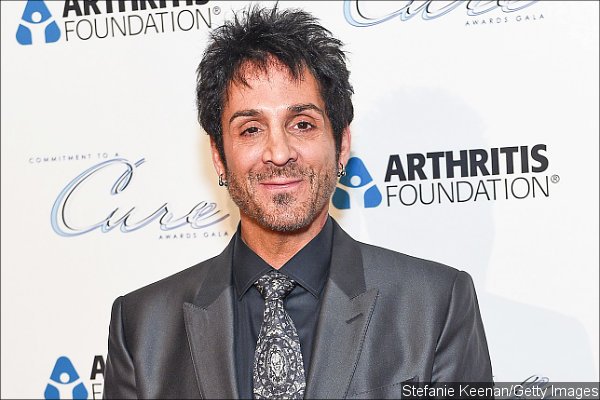