The yellow car appears on the set of 'Teenage Mutant Ninja Turtles 2', transforms into Bumblebee and high-fives Michaelangelo, a mutant played by Noel Fischer.

AceShowbiz - New videos from the set of "Teenage Mutant Ninja Turtles 2", which is currently in production, have landed online. The videos capture a Halloween parade scene in New York City, where the movie was being filmed, and reveal that Bumblebee will make a cameo appearance in the upcoming movie.

Since Michael Bay directs the "Transformers" film series and produces "Teenage Mutant Ninja Turtles 2", it's not impossible to make two sets of heroes inhabit the same world. During the filming, a person dressed as a yellow vehicle rolled up on Michaelangelo, played by %cNoel Fisher%, transformed into Bumblebee, and ended up high-fiving the mutant.

However, it's not the Bumblebee with a fancy visual effect who appears on the movie set. Instead, it's a person with a simple costume of little Bumblebee in a street parade.

%cMegan Fox% and %cWill Arnett% return for the "Teenage Mutant Ninja Turtles" sequel. They get on-screen love interests played by %cStephen Amell% and %cAlessandra Ambrosio% respectively. Amell plays Casey Jones alongside the other cast members such as %cWilliam Fichtner% as Eric Sacks, %cTyler Perry% as scientist Baxter Stockman and %cBrian Tee% as the new Shredder.

Josh Applebaum and Andre Nemec from the first film also return to write the script while Dave Green serves as director for the second installment of "Teenage Mutant Ninja Turtles" film franchise. It is scheduled for a release in the U.S. on June 3, 2016. 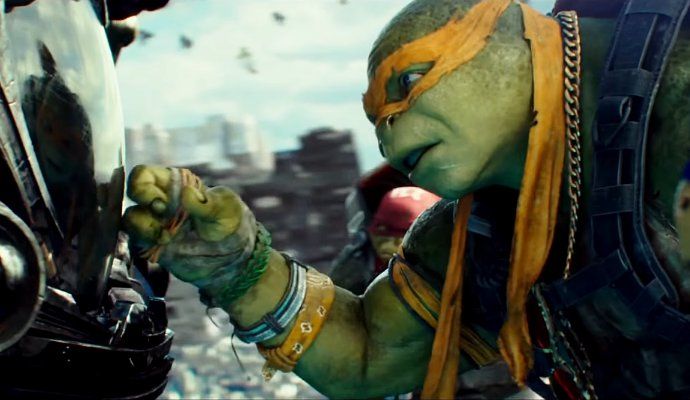 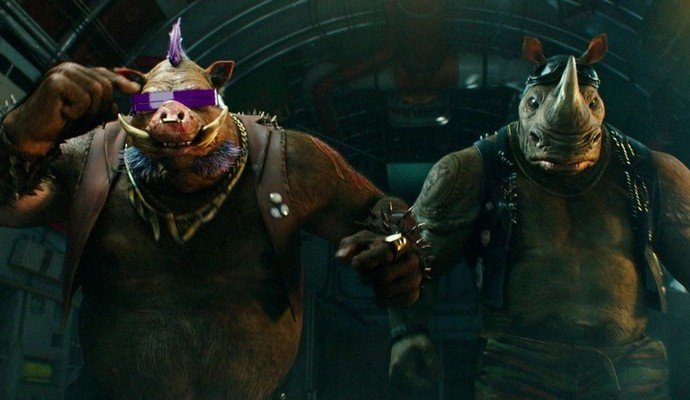 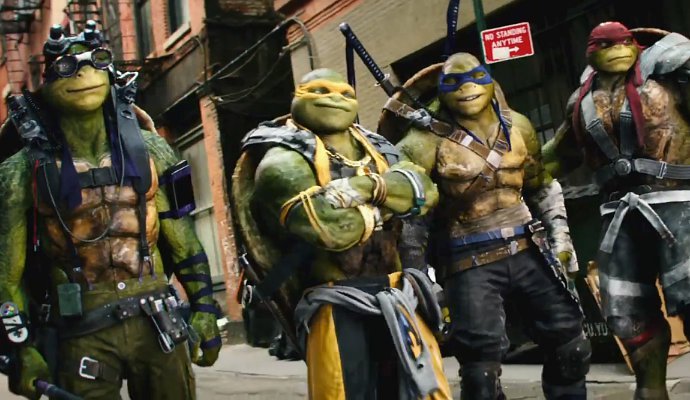 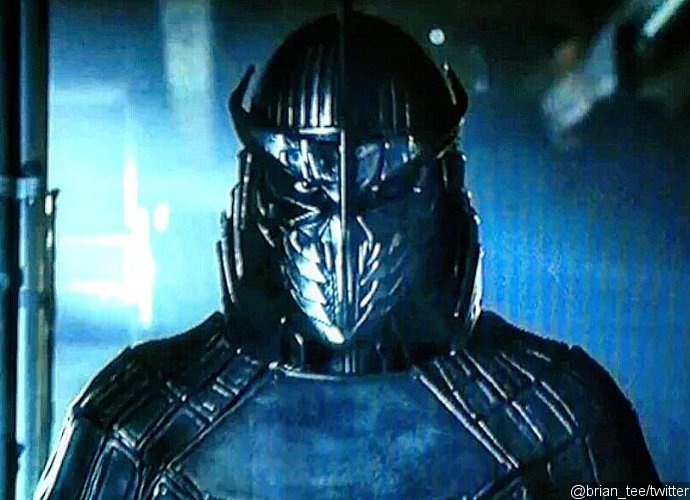 Get Your First Look at Brian Tee's Shredder From 'TMNT 2' 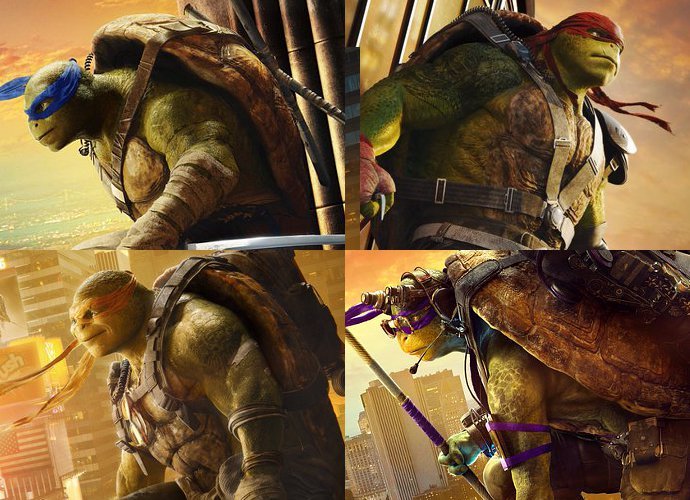 The Turtles Are Guardians of NYC in 'TMNT2' Character Posters