'It's over,' Ray says in his Atom costume as he finds out that Oliver Queen is Arrow.

AceShowbiz - There's a wedding coming on "Arrow" next week. Diggle and Lyla (guest star Audrey Marie Anderson) are getting married in the upcoming outing, but the celebration doesn't last long as Deadshot (guest star Michael Rowe) interrupts their honeymoon.

Deadshot tells them the Suicide Squad has been given a new mission, which is to rescue United States Senator Joseph Cray (guest star Steven Culp) from a hostage situation in the Republic of Kasnia, and so "the Suicide Squad rides again."

Amanda Waller (guest star Cynthia Addai-Robinson) breaks down the mission and introduces them to the newest member of the Suicide Squad, Cupid (guest star Amy Gumenick).

Meanwhile, Oliver learns about Ray's new Atom costume and the two have a heated stand-off, as the latter also finds out that Oliver is Arrow. Felicity and Ray hit a rough patch.

"Suicidal Tendencies" airs Wednesday, March 25 at 8/7c on The CW.

Henry Cavill Is Spotted With Black Eye, Getting Cozy With Mystery Woman in London 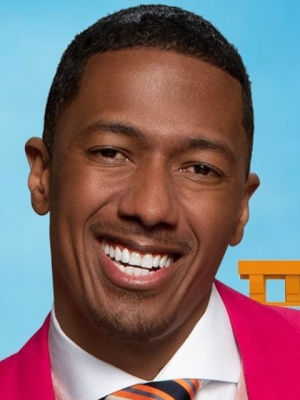 Akon's Wife on Rumors She's Appearing on 'RHOA' : It's a 'Fake Wife'