Kylie Jenner also makes her modeling debut at Kanye's collaborative show with Adidas which is held on the first day of New York Fashion Week.

AceShowbiz - Kanye West's collaborative collection with Adidas made its debut on the first day of New York Fashion Week on Thursday, February 12. His wife Kim Kardashian and their daughter North West were seen sitting on the front row next to Anna Wintour, Beyonce Knowles and Jay-Z.

The Kardashian-Jenner family members, Kris Jenner, Khloe Kardashian and Kendall Jenner, P. Diddy, Cassie, Rihanna, Alexander Wang and Hailey Baldwin also sat on the front row. Kylie Jenner was not there because she joined the models on the runway show. Justin Bieber and Big Sean, meanwhile, sat on the second row.

Kylie Jenner was in the show. pic.twitter.com/Uhcpcwa6qu

Kylie shared on Instagram a photo of her and Kim backstage after the show. "Kanye X Adidas. Thank u to Ye for believing in me," she captioned it. The photo was reposted by her sisters and mother. Kim wrote, "Backstage at the Yeezy show!!!!! So proud of my baby!!!! This moment is here!!! He has worked so hard on this collection!!! Adidas x Yeezy!!!! Kylie x Kim x Kanye x Anna #NYFW." Khloe posted, "#YeezySeason such a major moment for Kylie!!!! What an artistic and inspirational show!!! #Vibes."

During the opening of the show, North was caught on camera crying. In a photo obtained by Mail Online, Kim could be seen carrying her 20-month-old daughter backstage with Beyonce and Jay-Z looking at them.

Playing around before the show starts

So proud of you Yeezy!!!! #YeezySeason 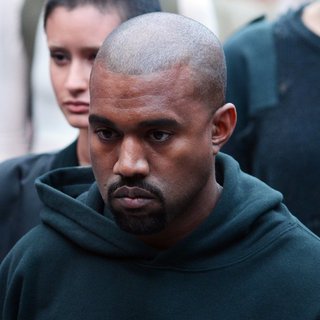 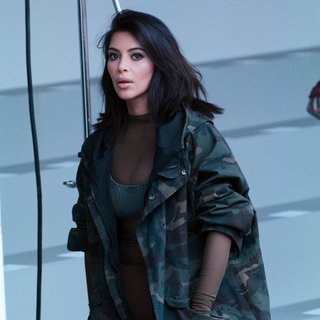 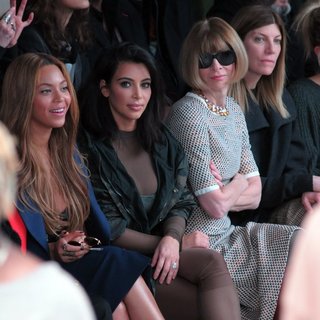 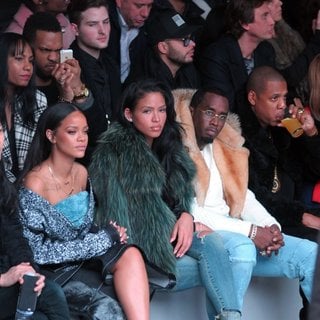 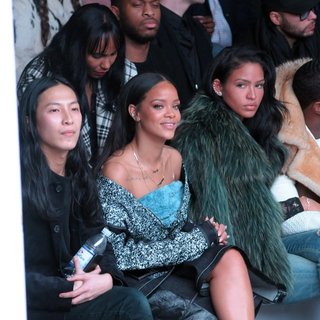 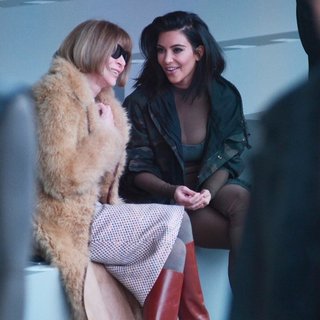 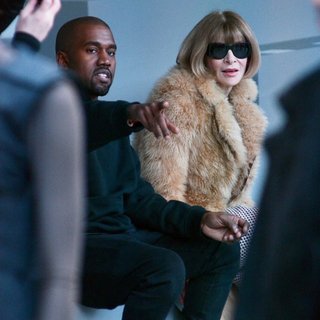 Scott Porter Confirms He and Wife Are Expecting a Baby Boy