Keanu Reeves Says He Saw a Ghost as a Child

The 'John Wick' actor reveals the story when he stops by 'Jimmy Kimmel Live!' and is asked about some random topics by the host.

AceShowbiz - Keanu Reeves was asked by Jimmy Kimmel some random questions during an appearance on "Jimmy Kimmel Live!" on Wednesday night, October 22 and revealed in the session that he once saw a ghost. The actor, who is currently promoting his latest flick "John Wick", shared that he saw the ghost when he was a kid.

"Yeah, when I was a kid," Reeves replied when asked if he'd ever seen a ghost. "It was in New York. It was cool. So I'm like a little kid. I'm probably like 6, 7 years old, [in] a new apartment. ... We'd come from Australia. Renata, nanny, was in the bedroom. ... There was a doorway and, all of a sudden, we're looking over there and this jacket comes waving through the doorway, just empty - there's no head, there's no body, there's no legs. It's just there and then it disappears," he told Kimmel.

"I was a little a kid, so I thought, 'That's interesting.' And then I looked over at the nanny," he continued, adding that the nanny had a shocked face. "And I'm like, 'Oh wow, so that was real.' "

"Was that a ghost? Or just some weird floating jacket?" the Neo depicter in "The Matrix" asked the show's host. "That's a reason to move, to me," Kimmel told him. 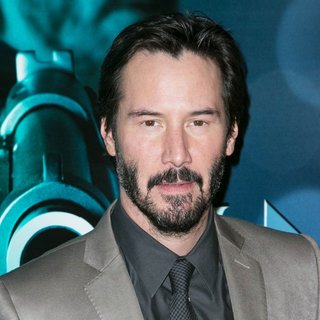 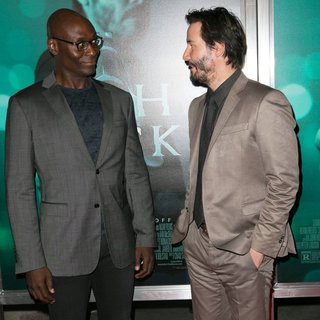 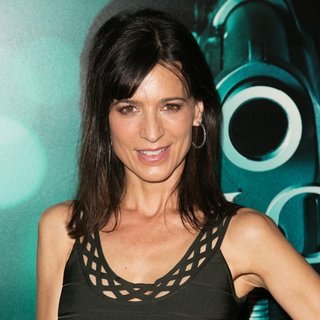 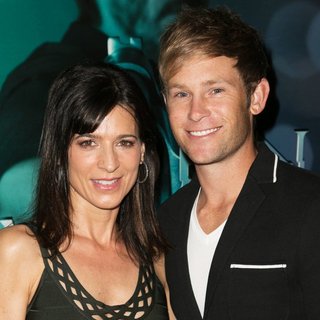 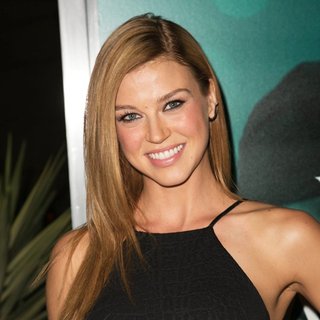 Rumored Lack of Chemistry in 'Fifty Shades of Grey' Denied