Kylie Minogue, Mariah Carey, Irina Shayk, and Eddie Murphy are among the celebrity guests at the special screening.

Aussie singer Minogue was stunning in a white slip dress that she paired with strappy sandals, R&B singer Carey showed off her curves in a little black dress, runway beauty Shayk rocked a long maroon dress, and Palvin looked gorgeous in a long-sleeved mini dress.

"Hercules" actor Ian McShane was also among the attendees. Actor Eddie Murphy attended the event as well, bringing his beautiful girlfriend Paige Butcher who was dazzling in a figure-hugging bandage dress.

Based on graphic novel "Hercules: The Thracian Wars", the movie is due July 25. 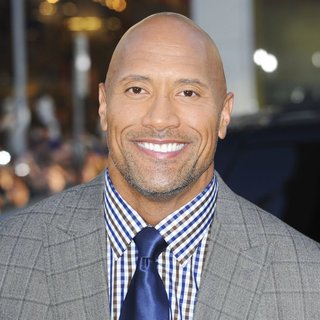 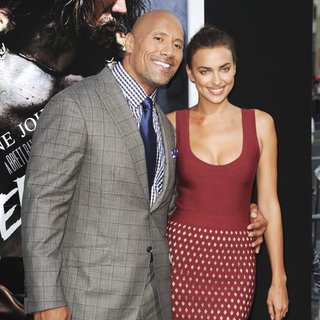 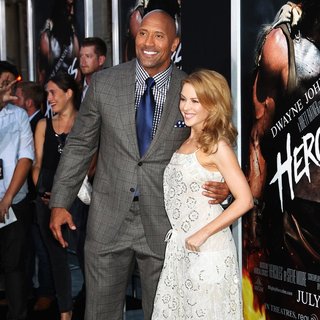 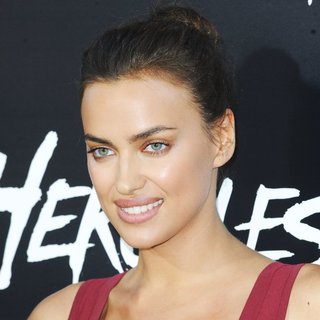 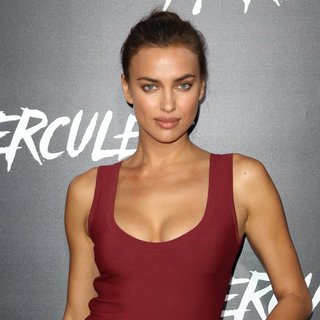