AceShowbiz - Congratulations are in order for %cKatherine Webb% and fiance %cAJ McCarron%. The beauty queen got married on Saturday, July 12, tying the knot with the Cincinnati Bengals player at United Methodist Church in Orange Beach, Alabama.

Wearing a custom wedding dress, Katherine was walked down the aisle by her father, Alan. AJ's best man was his brother Corey, while the bride's sister Laurie was among the 10 bridesmaids. The ceremony reportedly also included 10 groomsmen.

Katherine, 25, started dating AJ, 23, in 2012. The former Miss Alabama announced her engagement to the athlete in March this year. Ahead of her nuptials, she posted on Instagram pictures of their wedding invitation and wedding bands.

"When you find yourself with someone that you really can see yourself with, like, you know it," she once said. "I knew in the first two weeks that we were going to be together for a long time. Love kind of takes over and you start talking about the future. So yeah, it's definitely something that I want. I don't see all of this fame - or whatever it is - kind of affecting how I feel toward AJ." 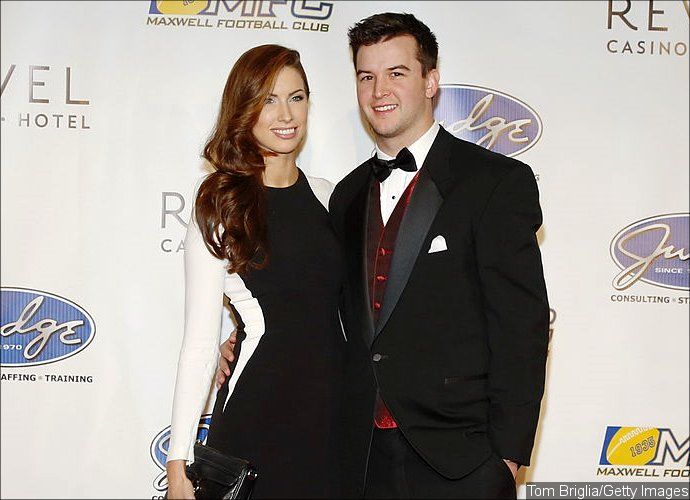 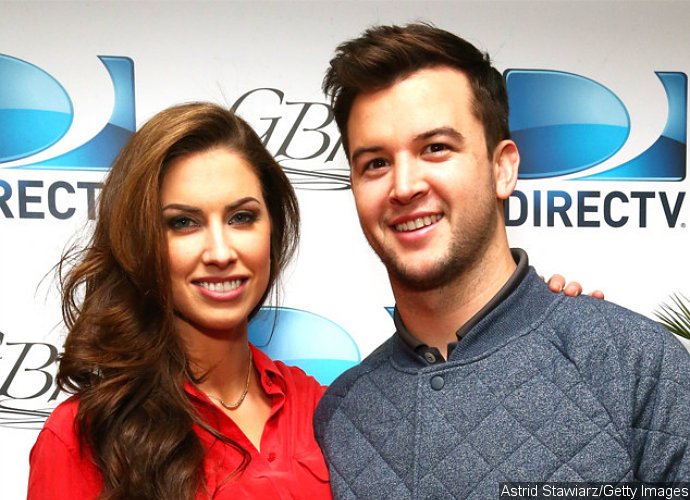