AceShowbiz - Aubrey Plaza and Bella Thorne looked stunning at the 2013 Imagen Awards, which took place on Friday, August 16 at the Beverly Hilton Hotel in Beverly Hills, California. Aubrey and Bella were among five hundred attendees at the annual event which honors positive portrayals of Latinos and Latino culture in entertainment.

The "Parks and Recreation" star opted for a knee-length Peter Pilotto dress as she posed for cameras. She also wore a pair of pointy yellow Christian Louboutin heels. Her hair was styled loose and she donned natural-looking make-up.

Meanwhile, "Shake It Up" actress Bella Thorne looked lovely in her strapless black, knee-length Olima dress at the event. She completed her sexy look with a pair of black Prada shoes and a Pierre Hardy clutch. She also wore a Forward by Elyse Walker necklace, Unearthen bracelets and rings and Le Vian earrings.

Aubrey was nominated for Best Supporting Actress/Television along with Jordana Brewster, Wanda De Jesus, Julie Gonzalo, Gina Torres and Constance Marie, but she lost the prize to Constance, with her work on "Switched at Birth". Bella, who was nominated for Best Young Actress/Television category alongside Victoria Justice, Cierra Ramirez, Raini Rodriguez and Brittany Underwood, congratulated Raini for winning the trophy. "Congrats to the very sweet and talented @Raini_Rodriguez <3," she wrote on Twitter. 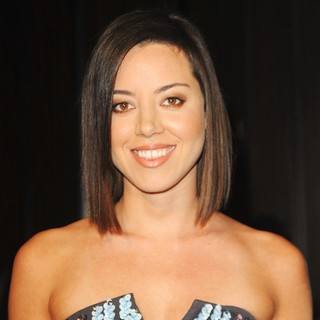 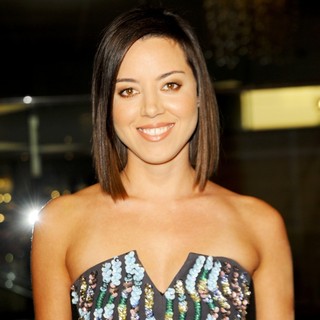 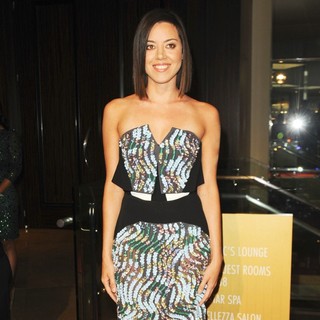 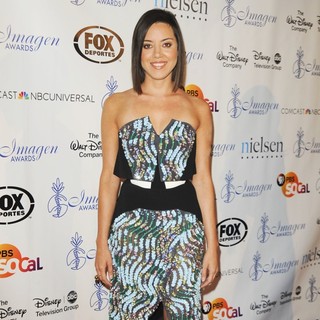 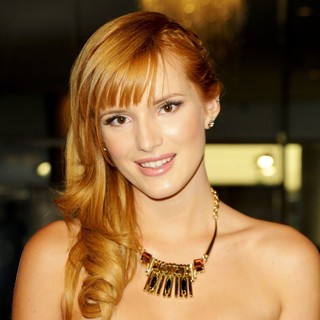