The 'Liz and Dick' actress is joined by Charlie Sheen although she arrives just before the screening is about to begin.

AceShowbiz - Lindsay Lohan was late when attending the red-carpet premiere of her new movie "Scary Movie 5" at the ArcLight Cinemas Cinerama Dome Thursday night, April 11. She, however, managed to arrive just before the movie was screened inside the venue.

According to E! News, the actress showed up "30 minutes after it [the red carpet] was scheduled to close." She made her late arrival worth it though as she looked stunning wearing a tight black midi dress with gold trim, a braided hairstyle, and gold bracelets.

LiLo first posed solo before being joined by her on-screen love interest Charlie Sheen, who suited up for the formal occasion. They exchanged pleasantries and took pictures together. Due to her tardiness, she reportedly had no time to greet her fans outside the venue.

The "Mean Girls" star came to the event after landing in Los Angeles from New York, where she currently resides. Another star spotted coming to support the horror comedy parody film is boxer Mike Tyson, who opted for a casual number instead of tux.

The movie will start viewing in the United States starting April 12. Starring Ashley Tisdale, Simon Rex, Heather Locklear, Sarah Hyland and more, it spoofs "Paranormal Activity" and "Rise of the Planet of the Apes" among other films. 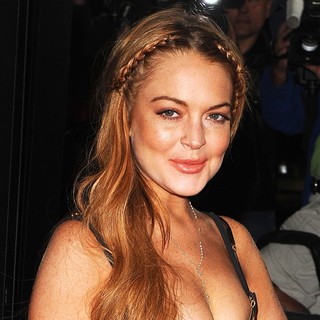 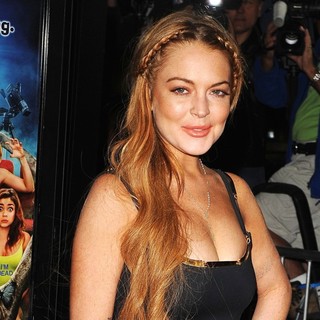 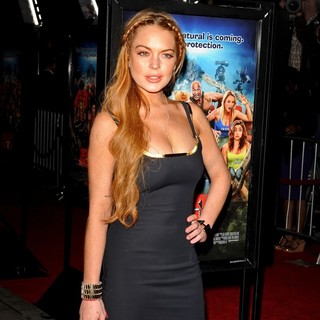 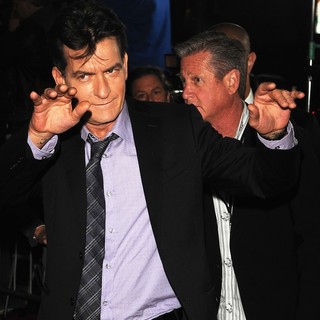 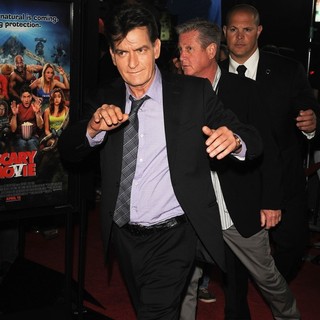 Amanda Bynes Reveals She Cuts Ties With Her Family