The studios team up to develop a new action-adventure film based on the popular video game series.

AceShowbiz - After being rumored for months, untitled Tomb Raider reboot is indeed happening. MGM announced on Wednesday, March 27 that the studio would partner with Graham King's GK Films, which acquired the film rights from Square Enix Ltd. back in 2011, to reboot the film.

"Graham is one of the premier producers in this industry and I am delighted to be working with him on this exciting franchise. We look forward to developing more projects together in the future," said Gary Barber, Chairman and Chief Executive Officer of MGM.

For the project, founder of GK Films King will serve as producer. They also announced that development of the new film would begin immediately. Director and cast have yet to be announced.

There is still no official plot of the upcoming film either, but it is said that the film will be based on the "Tomb Raider" video game reboot which was released by Square Enix on March 5. GK Films previously revealed the goal was to "create daring new adventures for the young and dynamic Lara Croft."

Justin Bieber Calls His Recent Behavior 'Part of Growing Up' 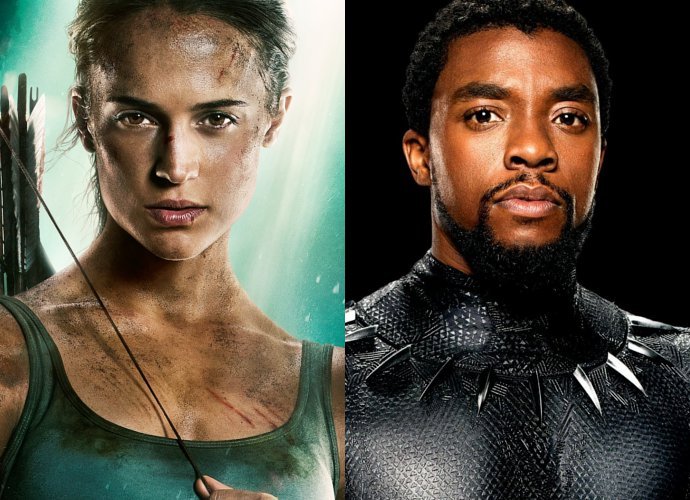 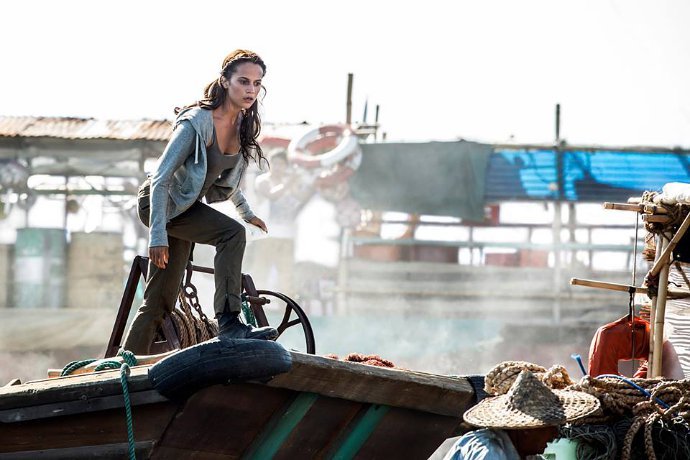 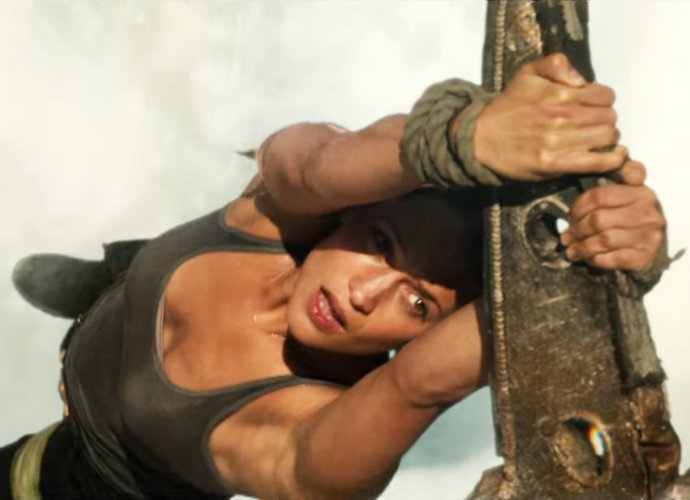 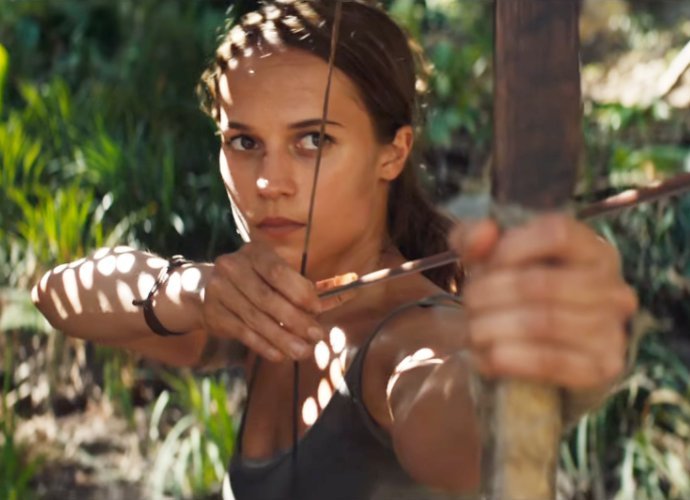 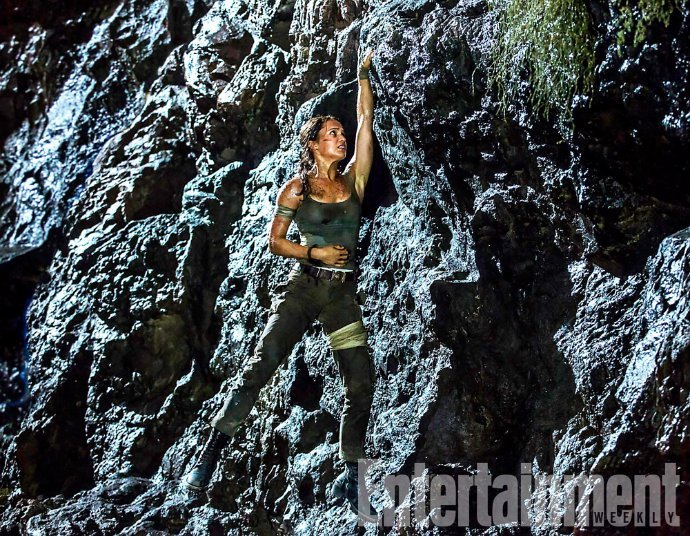