'Two and a Half Men' Pics: Lingerie-Clad Miley Cyrus in Bed With Ashton Kutcher

The former Disney darling plays a new hot girl in town who lands in bed with shirtless Walden and hangs out with Jake who takes a break from the army.

AceShowbiz - The first look at %cMiley Cyrus% on "Two and a Half Men" has made its way out in a form of photos and it seems that her character will heat up the show. In one of the pictures, the "Can't Be Tamed" singer wears a lingerie and gets in bed with %cAshton Kutcher%, who goes shirtless in his portrayal of Walden.

The former "Hannah Montana" star shows more skin in another image which features her donning a bra and hot pants. She also shares scenes with %cAngus T. Jones%, whose character Jake returns home during a break from the army.

Titled "You Know What the Lollipop Is For", the episode featuring Miley is slated to air October 18. She will guest star as Missi, the daughter of a friend who comes to town, and her arrival makes Walden start to feel his age.

"[Missi] is just coming to L.A. to see what it's like to live out there and she stays with us for a few days and of course throws everything into disarray," %cJon Cryer% said after collecting his Emmy for Outstanding Actor in Comedy on Sunday, September 23 night. "[Miley] is beautiful and remarkable. You will enjoy her on the show!"

Chris Brown Gets a Warning From Judge After Failing Drug Test 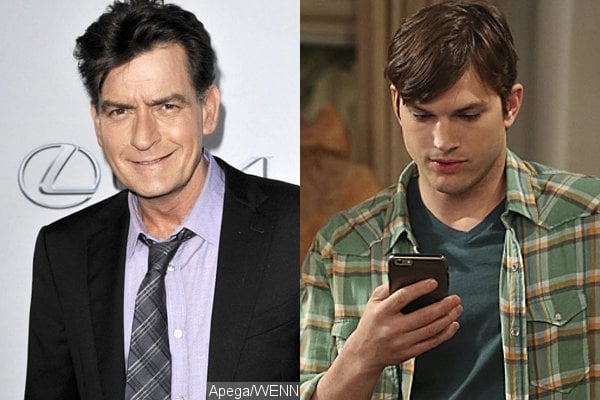 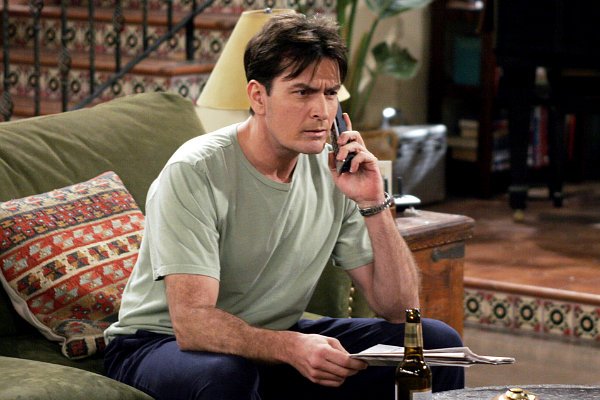 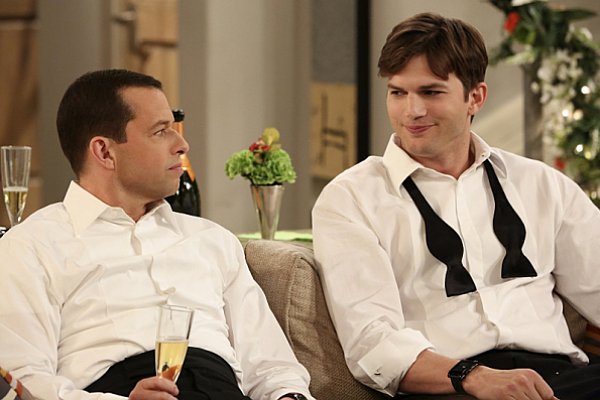 'Two and a Half Men' Finale Brings Back Charlie Sheen in Spirit, Features A-List Cameos