Presented at Disney's D23 Expo by Marvel Studios' Kevin Feige, the clip sees a scene inside S.H.I.E.L.D. Helicarrier, while a sizzle reel previews Tony Stark having a conversation with Loki.

AceShowbiz - Snippets from "The Avengers" have been previewed at Disney's D23 Expo in Anaheim, California last Saturday, August 20. Although the majority of the plot remains locked, the footage gave attendees a chance to see a sneak peek at two terse scenes that involve Nick Fury, Tony Stark and Loki.

The first snippet presents a scene taking place in S.H.I.E.L.D.'s Helicarrier. Fury gives Loki, who is trapped inside a hi-tech chamber encased by glass walls, a warning. He will plummet 30,000 feet to his death if he tries to escape. When Loki says, "It's an impressive cage, but not built for me," Fury replies, "Built for something a lot stronger than you."

After it is uncovered that the cage was actually built for the Hulk, Loki mocks Fury by saying, "How desperate are you, to call on such lost creatures to defend you?" In turn, Fury says, "How desperate am I? You threaten my world with war. You steel a force you can't control. You talk about peace, but you kill because it's fun..."

Near the end of the tense words exchange, Loki promises to show Fury what "real power is." Fury, however, doesn't seem to take it seriously as he leaves Loki alone in the empty chamber, while saying, "Well, let me know if 'Real Power' wants a magazine or something."

The second scene, meanwhile, gives a look at Stark in what looks like a private bar, and also involves Loki. "Let's do a head count. Two world class assassins," he says as the camera cuts to shots of Hawkeye and Black Widow. "A demigod," he adds when it cuts to Thor, and says, "A living legend who actually lives up to the legend," when a glimpse of Captain America is shown.

The Iron Man alter-ego then tells Loki, "And you, big fella, you have managed to p*** off every single one of them." When Loki responds by saying, "I have an army", Stark strikes back, "We have a Hulk."

Artist of the Week: Maroon 5 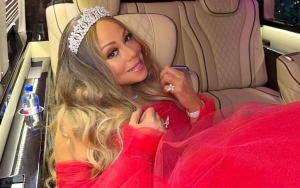 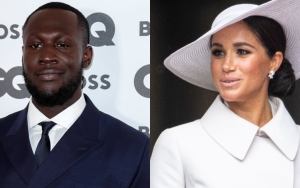 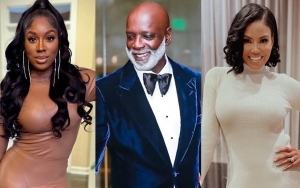 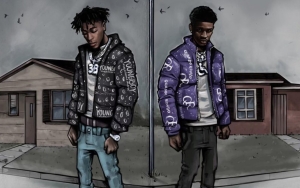 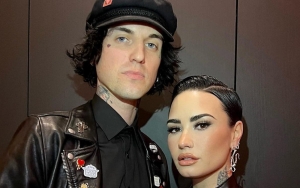 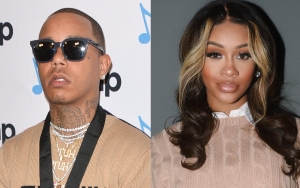 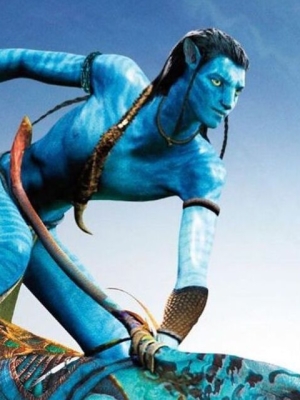