David Archuleta Is a Loner in 'Something 'Bout Love' Music Video

The 'Crush' singer is seen a little down and lonely in this music video as he makes his way through the street without any companion.

AceShowbiz - David Archuleta is going through a long road, wandering on the streets by himself during a hot summer day. Various scenes where people are seen lending a helping hand for those in need are additionally captured in this clip directed by Declan Whitebloom.

"The video and the song are about people who are feeling a little down and a little alone ... and just feeling a little frustrated with love or their situation in life," he said of the video. "Even though you might feel down with love, there's something about it you shouldn't give up on."

David Archuleta will include "Something 'Bout Love" in his new studio album "The Other Side of Down". The album was originally scheduled to make its way out in United States on September 14 but it was pushed back to October 5 because he "would like to make sure he's delivering the best possible album and he needs just a little more time to do it." 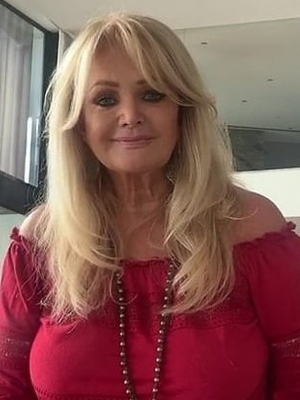