Beside signing copies of 'Chords of Strength: A Memoir of Soul', David Archuleta also spares his time to sing 'Angels'.

AceShowbiz - David Archuleta visited the Deseret Book store in Henderson, NV on Wednesday, July 7 to sign copies of his new book "Chords of Strength: A Memoir of Soul". Rocking casual outfit, red T-shirt and denims, he also took the mic to sing his single "Angels".

Released on June 1, "Chords of Strength" chronicles Archuleta's life and his journey to stardom. "A lot of people ask me questions," he explained. "So I thought this is a really good opportunity just to explain to people about why I live the way I live, and my beliefs and the experiences that I have gone through and how I dealt with American Idol and the vocal paralysis."

In addition to promoting the book, David Archuleta is also preparing to release a new album. The first single "Something 'Bout Love" has been unleashed and a music video reportedly will be shot on July 16 in Los Angeles. The video will be directed by Declan White Bloom and have "young live and good times style concept." 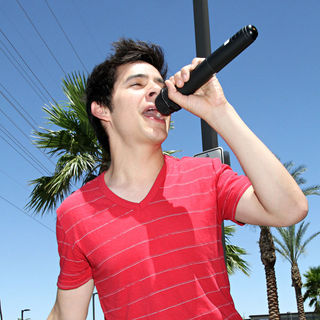 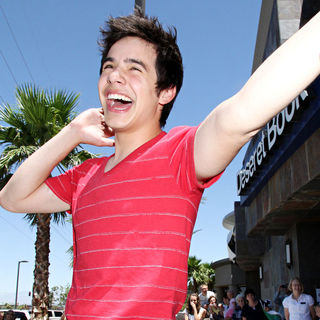 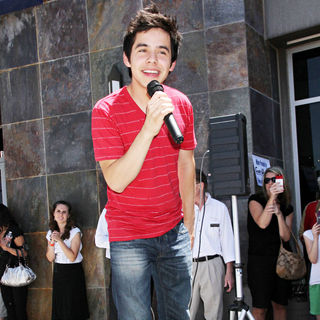 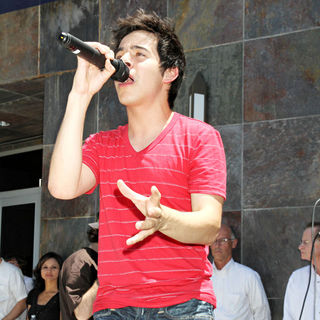 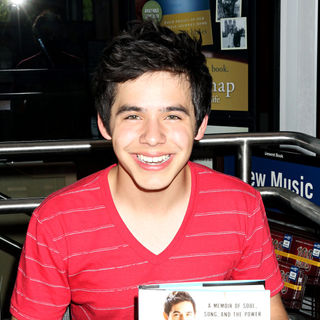 Cristiano Ronaldo Names His Son After Himself