Dishing on what will be offered by the second part of 'Harry Potter and the Deathly Hallows' is director David Yates, who has also claimed the first part is a 'road film'.

AceShowbiz - In the March issue of Total Film Magazine, director David Yates has talked about the upcoming "Harry Potter and the Deathly Hallows" films. While he said Part I of "Deathly Hallows" is a road film which centers on "a refugee story about three kids cut off from everything they know and everybody they love, being pursued relentlessly by people who want to murder them," the helmer called the second part a "big opera, a great big epic" which will present "huge battles."

On the same edition of the publication which has been available on bookstores, %cEmma Watson% has shared her thoughts about the next installment of "Harry Potter" film franchise, claiming it is different from the previous movies. "The others have this structure. You know, we come into the Great Hall and there's the opening talk. And that's gone," the depicter of Hermione Granger explained, as reported by The Leaky Cauldron.

The story will follow Harry Potter, Ron Weasley and Hermione Granger who leave Hogwarts behind and set out to find and destroy the Horcruxes-the secret to Voldemort's power and immortality. Beside Emma Watson, %cDaniel Radcliffe% and %cRupert Grint% will also reprise their roles as Harry and Ron respectively. 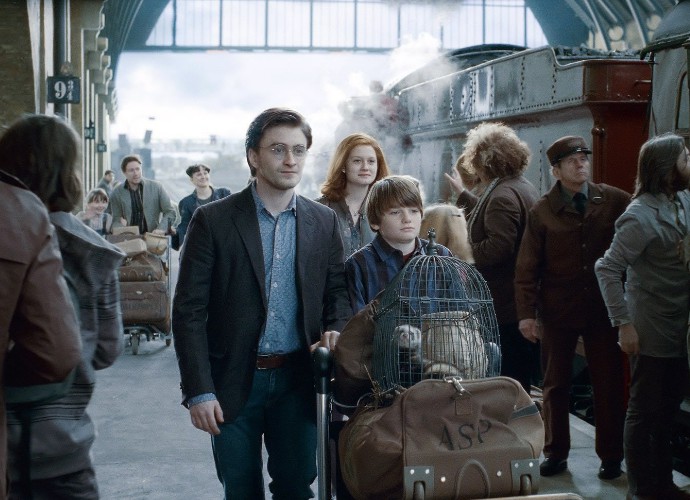 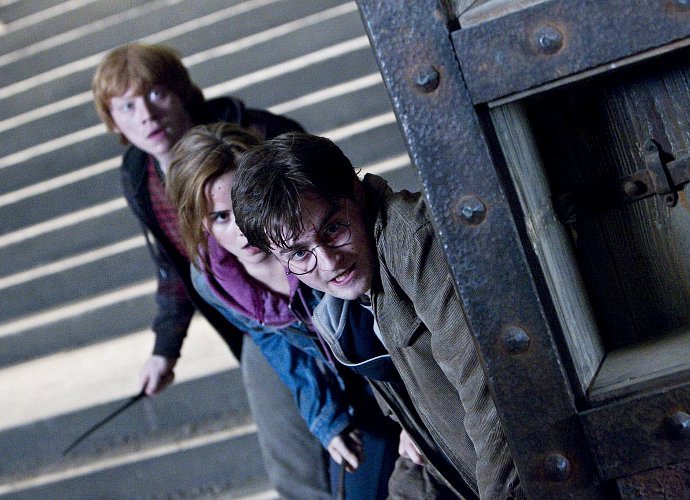 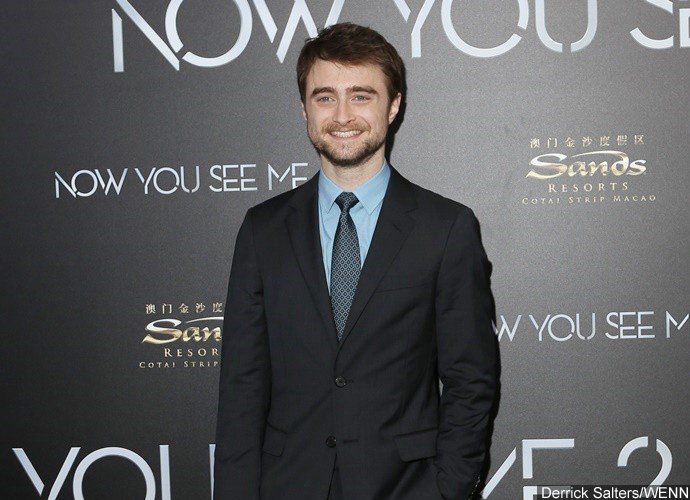 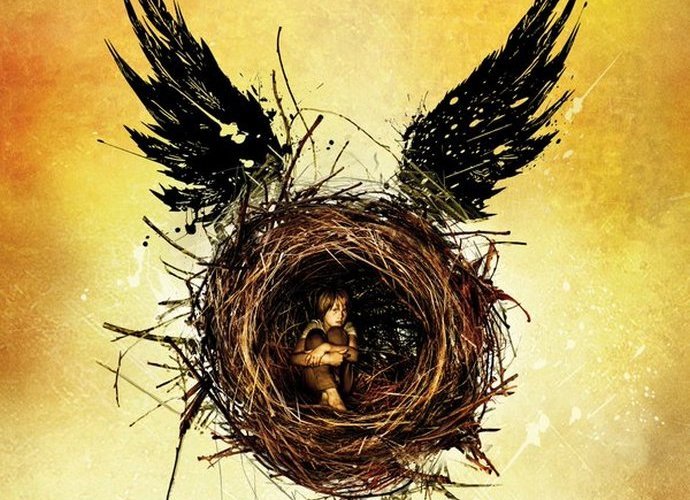 J.K. Rowling Clarifies 'Harry Potter and the Cursed Child' Is NOT a Novel 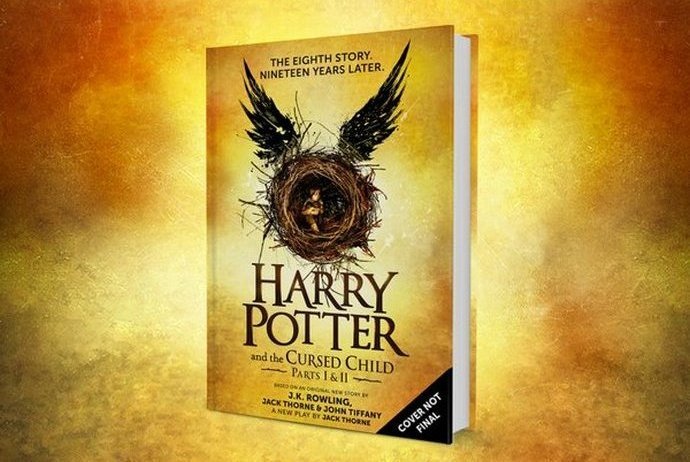