Kristen Stewart plays a teenage stripper who unites a grieving couple drifting apart after the death of their daughter in the indie drama film.

AceShowbiz - Several official pictures from drama film "Welcome to the Rileys" have been debuted on Wednesday, December 2. Beside giving the first look at Kristen Stewart's Mallory, the new images also introduce some other characters of the movie.

Stewart is seen covering herself with a white blanket while her face shows terrified expression in one picture. Meanwhile, two other images give close up looks at her. Then, another particular shot captures Stewart with James Gandolfini in a dark room. The last image, additionally, features the actor alongside Melissa Leo.

"Welcome to the Rileys" centers its story on Mallory, a troubled teenager who becomes a stripper. On a business trip to New Orleans, a damaged man, played by James Gandolfini, meets her. Later, he and his wife, portrayed by Melissa Leo, try to help Mallory. The young woman, in return, unites the grieving couple who has drifted apart after the death of their daughter. 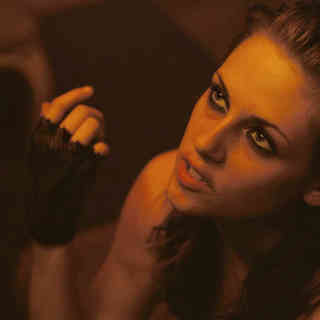 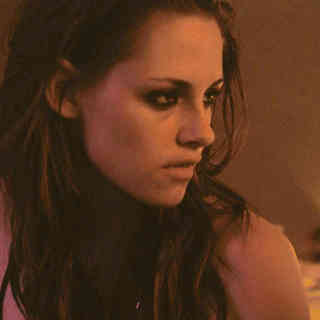