Several photos have been unveiled of the pair's weekend wedding in Bedminster, New Jersey, where the bride was seen wearing a Vera Wang-designed dress.

AceShowbiz - Several first photos from %cIvanka Trump% and Jared Kushner's wedding, which was staged at the bride's father's Trump National Golf Club in Bedminster, New Jersey, have emerged. In the shots, Ivanka is seen donning a dress inspired by %cGrace Kelly% and designed by top notch designer Vera Wang.

"She definitely had a feeling for a dignified gown without sacrificing youth or charm," Vera told Brides.com of the gown, which included layers of handmade lace to add dimension. Ivanka, as reported by People, finished off her look with diamonds from her own fine-jewelry collection. Among the gems that she wore were a platinum-diamond hairpiece to accent the veil (worth $45,000), platinum mixed-cut clustered diamond earrings (worth $130,000), and an Art Deco link platinum-diamond bra.

Ivanka's famous father Donald Trump revealed he offered a simple toast to the couple, "Be happy and enjoy your life." The business mogul then gushed, "It was a great wedding. I'm very happy. They're really a beautiful, smart couple. I think you'll hear a lot of great things from them in the years to come."

Ivanka and Jared, who spent most of the night on their wedding day dancing, reportedly plan to honeymoon in Africa. Celebrity Mania has the first photos from their weekend nuptials. 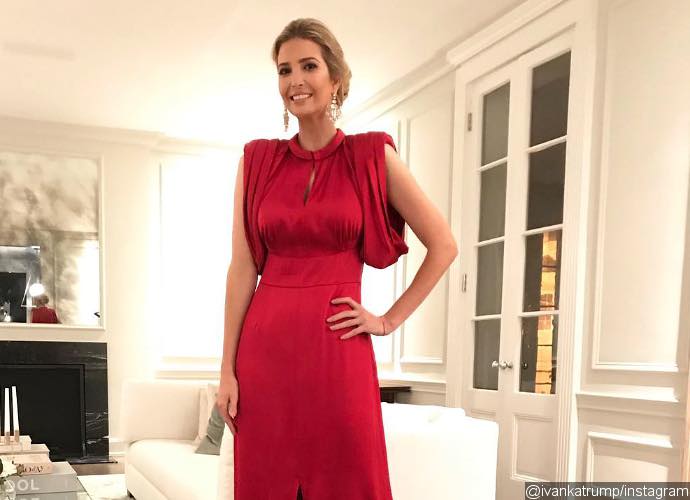 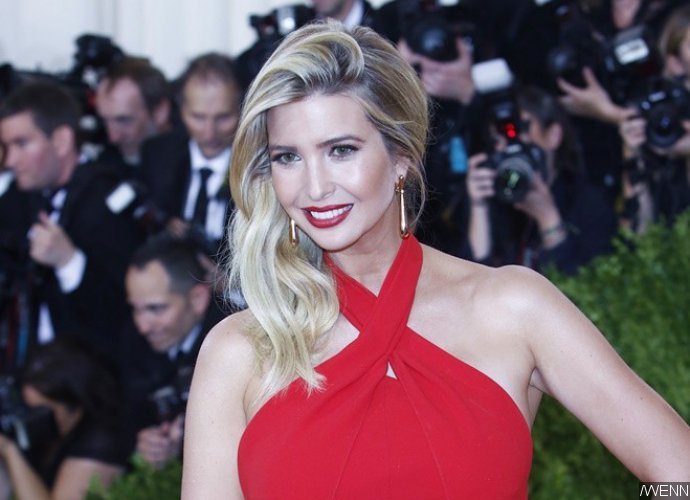 Ivanka Trump Reveals She Had 'Punk Phase,' No One Believes It 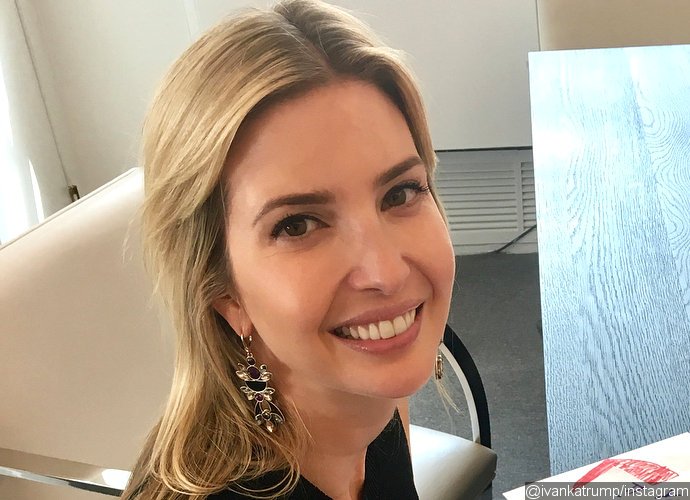 Has Ivanka Trump Got Nose Job and Breast Augmentation? Find Out What Expert Says 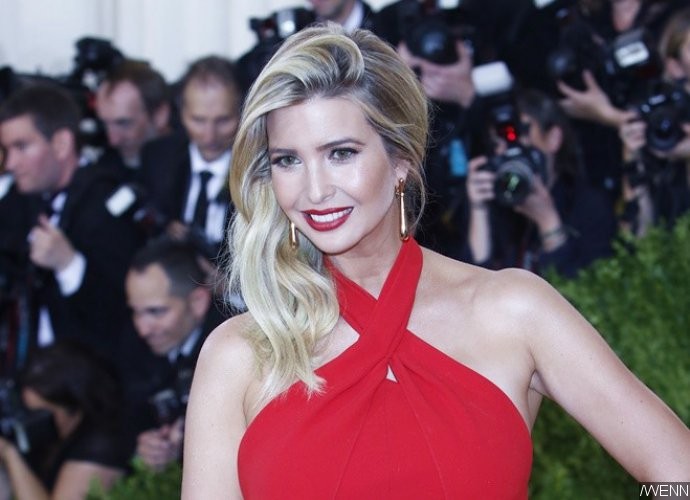