Hollywood Records has confirmed on Wednesday, July 8, that the duo has changed its name into 78violet.

AceShowbiz - Teen pop duo, Aly & AJ, has changed its name into 78violet. The stars themselves confirmed the name change on their Twitter account, writing "You guys are unbelievable! This is how you spell 'our new name' 78violet. No spaces. All lower case letters. Love you all." They added, "u pronounce #78violet as seventy eight violet:)"

Hollywood Records, additionally, confirmed the matter on Wednesday, July 8, Examiner has reported. Though so, the recording company didn't elaborate on the reason that prompted the name change nor did it mention the inspiration behind the new moniker.

Aly & AJ are a band consisting of sisters Alyson Michalka and Amanda Michalka. They released their debut album "Into the Rush" in August 2006. The set debuted at number 36 in the United States, selling 24,000 copies in its first week on the market and was later certified Gold by the RIAA.

The siblings are currently working on a new album which is expected to be released later this year. In an interview with Radio Disney back in April, the singers have promised a rockier sound for the set.

Singing aside, the Michalka sisters have also appeared in several films and TV shows, including Disney Channel original movie "Cow Belles" in 2006, and MTV's "Super Sweet 16: The Movie" in 2007. 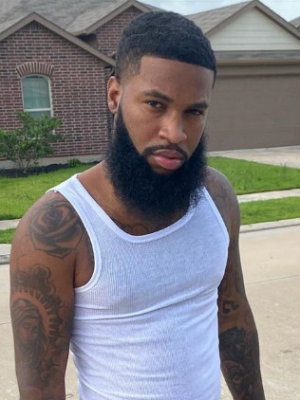