French filmmaker Luc Besson puts an end to his career as director, saying that "Arthur and the Invisibles" will be the last film he directs.

AceShowbiz - Movie industry will truly lose a prominent figure in filmmaking. Veteran director Luc Besson has unveiled his plan to take a permanent withdrawal from directing field, stating that his upcoming work of "Arthur and the Invisibles" will be the last film feature he helms. "I am pleased to have completed this cycle," so he said. "That is finished."

A native of Paris, France, Besson is also known as a prolific screenwriter and producer. He initially made his foray in show business through a short film called "L'Avant dernier" released in 1981 then earned worldwide recognition in his 1990 effort of "Nikita." "Arthur and the Invisibles" is his 10th big screen feature and will open in France on December 13 this year followed by North America on January 12, 2007.

Mario Vazquez Will be Releasing His Debut Album 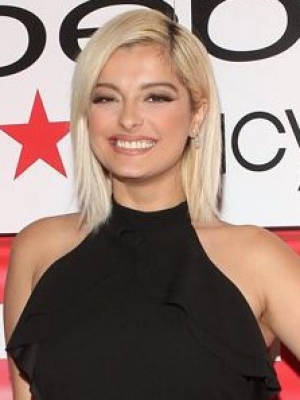