Artist of the Week
Dan + Shay 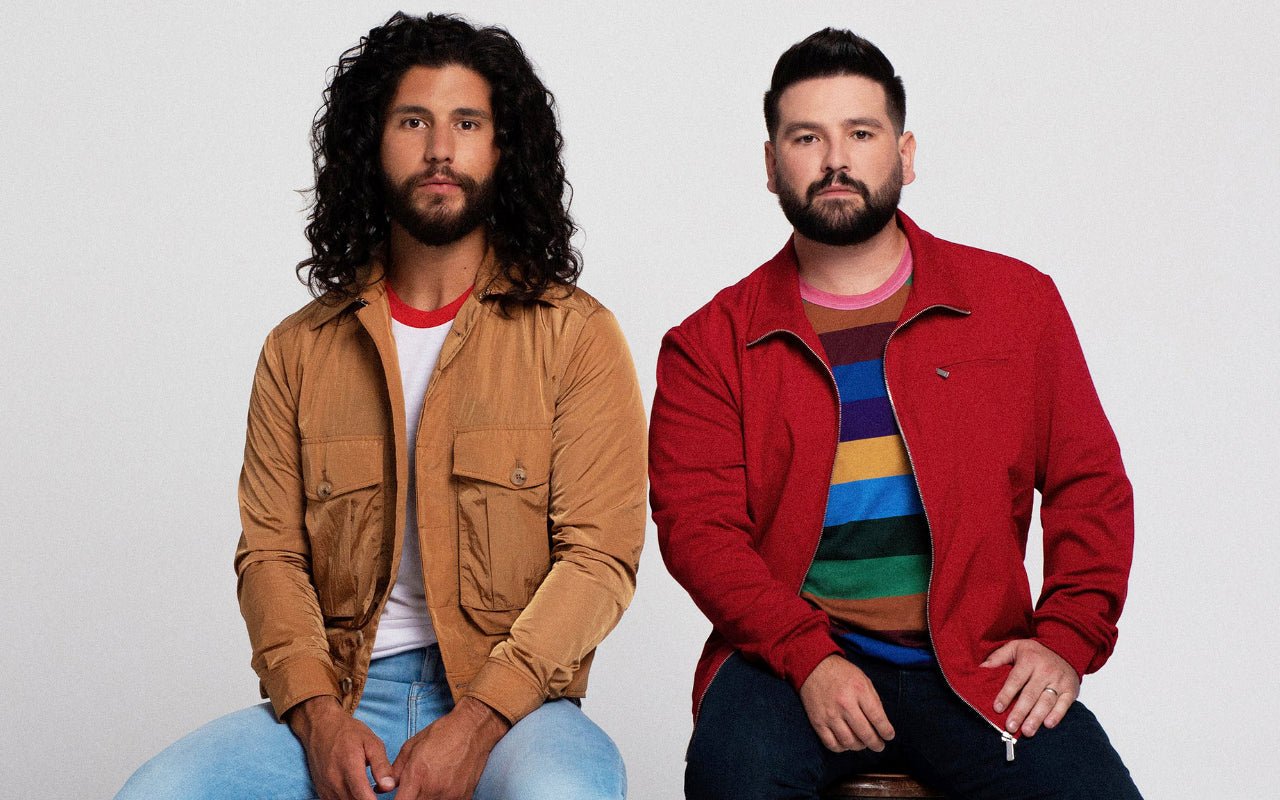 With three studio albums and multiple charting singles under their belt, Dan + Shay have solidified themselves as one of the best groups in country music industry. Fresh off their Best Duo wins at the 2020 Academy of Country Music Awards and Country Music Association Awards, they are now climbing the charts with their latest single.

In the song called "I Should Probably Go to Bed", Dan Smyers and Shay Mooney sing about struggling to move on from an ex-lover. The piano-driven jam with relatable lyrics has pushed them to the second spot on the Billboard Country Airplay and the fourth place on Hot Country Songs. It's additionally climbed up to No. 28 on Hot 100.

With 8,140 spins and 44.25 million audience impressions, the song also became Mediabase country panel's most played track earlier this month and ruled the country radio singles chart. Expected to be featured in the duo's next studio installment, it's already certified Gold for selling more than 500,000 units and counting.

While riding high on the success of "I Should Probably Go to Bed", Dan and Shay are gearing up for the 63rd Grammy Awards where they are nominated for Best Country Duo/Group Performance, thanks to their romantic song "10,000 Hours" that featured Justin Bieber.

The duo took Golden Gramophones in the same category in the previous two years, thanks to their hit singles "Tequila" and "Speechless".

"There are so many incredible country songs created every year, and for the @recordingacademy to include ours for the 3rd year in a row (tequila, speechless, and now #10KHOURS) is a tremendous honor," they gushed. "Thank you so much to the nomination committees for considering us, it truly means the world. We're proud to share this moment with our friend @justinbieber, and all the wonderful fans who got us here."