In January 1958, Yves Saint Laurent (Pierre Niney) - aged merely 21 - was unexpectedly called upon to oversee the legendary Paris fashion house established by recently deceased Christian Dior. All eyes turned to this very young assistant as he presented his first collection for Dior and instantly ascended to the heights of haute couture's elite class. During Saint Laurent's breathtaking and groundbreaking show, he met with another fate in being introduced to Pierre Berge (Guillaume Gallienne), patron of the arts, future love of his life and lifelong business partner. Three years later, the two founded the Yves Saint Laurent Company, which would rapidly become one of the biggest luxury powerhouses on the planet. Directed by Jalil Lespert with a screenplay by Lespert and Marrie-Pierre Huster, "Yves Saint Laurent" is at once a captivating story about the making of an icon and a testament to the power of enduring love. 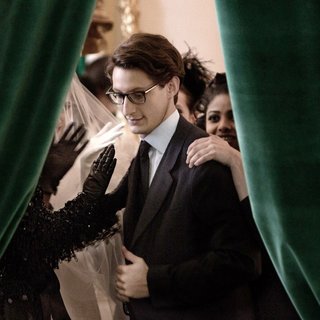 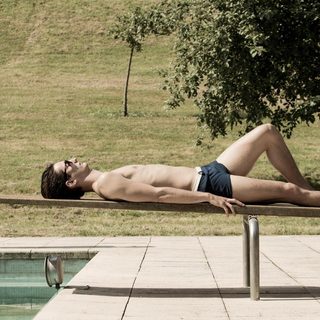 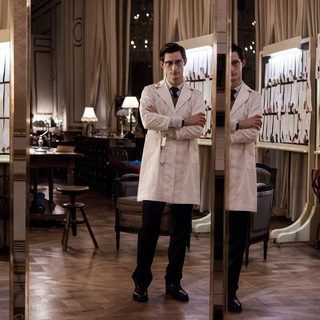 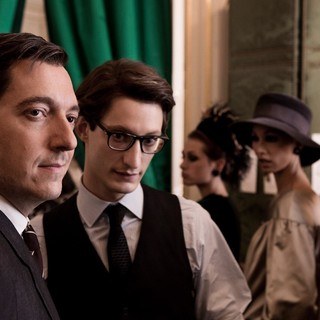 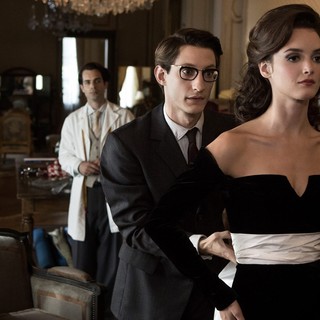 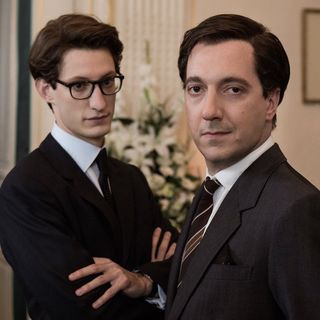 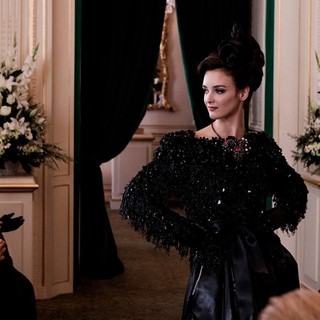 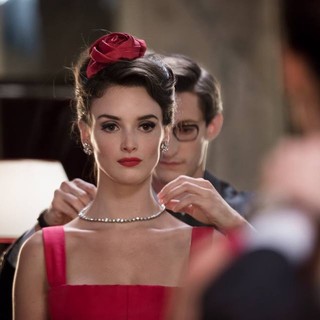 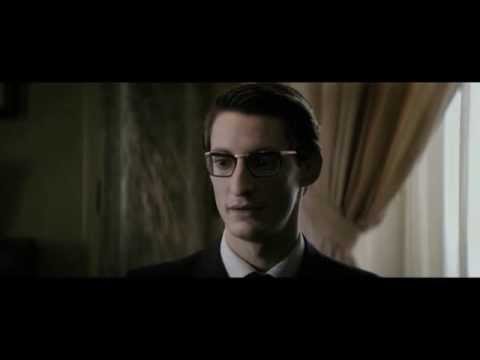 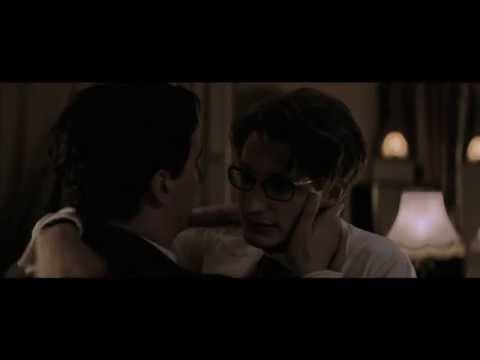 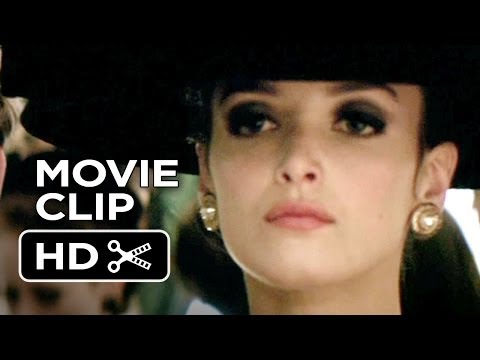 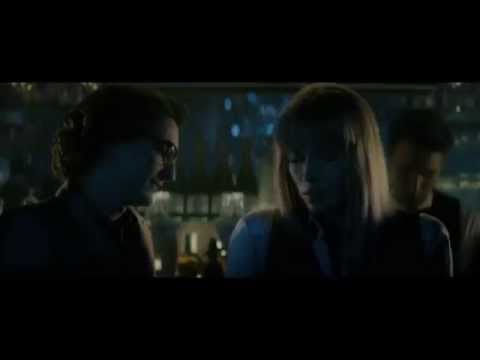 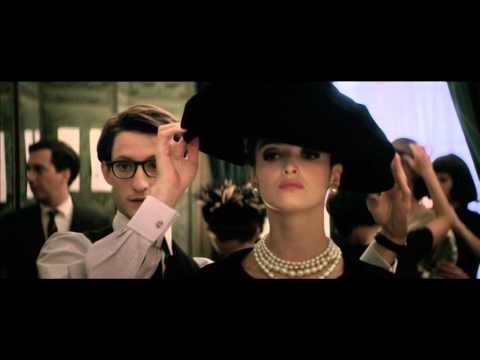 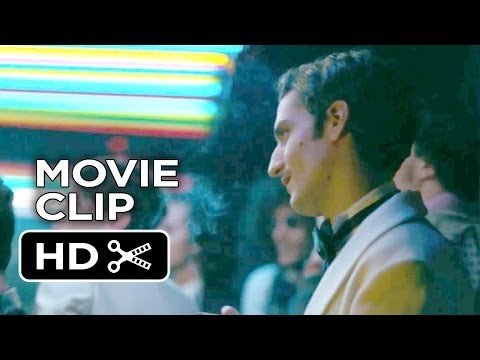 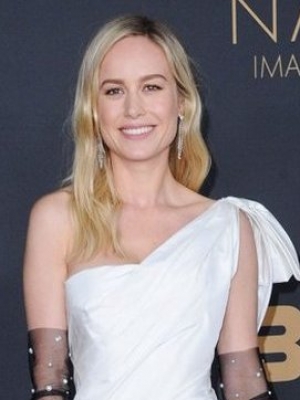