Back in the late '80s, Randy "The Ram" Robinson (Mickey Rourke) was a headlining professional wrestler. Now, twenty years later, he ekes out a living performing for handfuls of diehard wrestling fans in high school gyms and community centers around New Jersey.

Estranged from his daughter (Evan Rachel Wood) and unable to sustain any real relationships, Randy lives for the thrill of the show and the adoration of his fans. However, a heart attack forces him into retirement. As his sense of identity starts to slip away, he begins to evaluate the state of his life - trying to reconnect with his daughter, and strikes up a blossoming romance with an aging stripper (Marisa Tomei). Yet all this cannot compare to the allure of the ring and passion for his art, which threatens to pull Randy "The Ram" back into his world of wrestling.

Director Darren Aronofsky presents a powerful portrait of a battered dreamer, who despite himself and the odds stacked against him, lives to be a hero once again in the only place he considers home inside the ring. 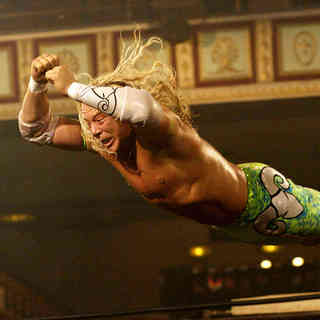 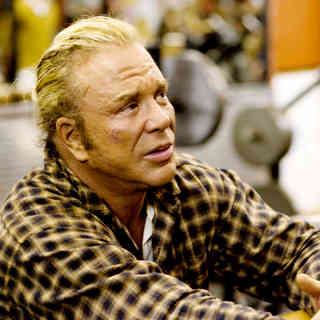 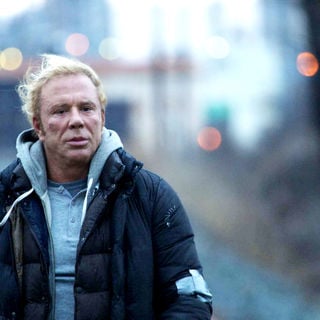 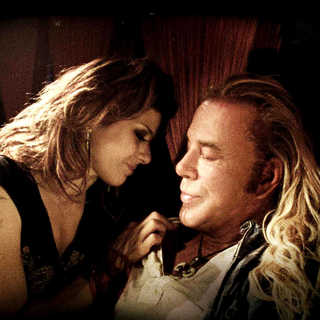 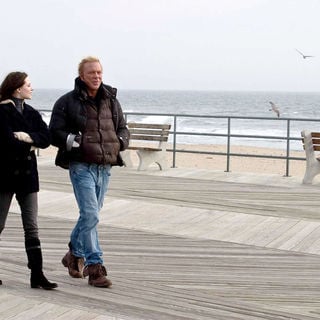 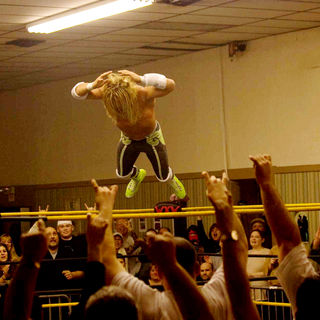 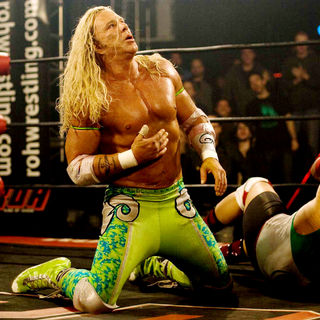 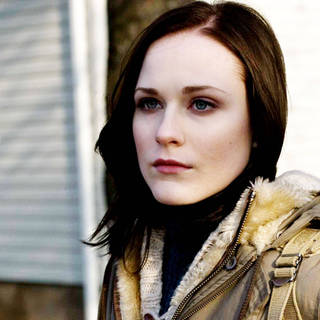 The Wrestler (OST by Bruce Springsteen) 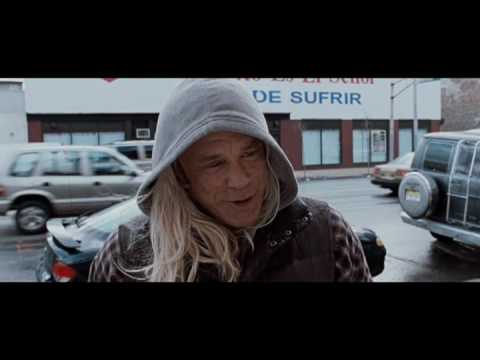