Prep school English teacher Jack Marcus (Clive Owen) laments his students' obsession with social media and good grades - as opposed to rigorous engagement with language. A one-time literary star, Jack has not published in years. He's let the school's literary magazine fall into ruin. He's estranged from his son. In short, Jack has much to despair of, and when Jack despairs, Jack drinks. A lot. Jack's drunken behaviour has been bad enough to have him banned from a local upscale pub.

Dina Delsanto (Juliette Binoche) is an abstract painter. Like Jack, she was once celebrated for her art, but the onset of arthritis has made the physical act of painting too painful to bear. Jack finds Dina attractive but icy; he flirts with and provokes her with equal relish.

With a performance review looming and his job on the line, Jack comes upon an inspired method of galvanizing student interest in their studies: he declares a war between words and pictures, confident that the former can convey greater meaning than the latter. Dina accepts Jack's challenge and the battles begin. But, before they even know it, their hearts have also entered the fray. 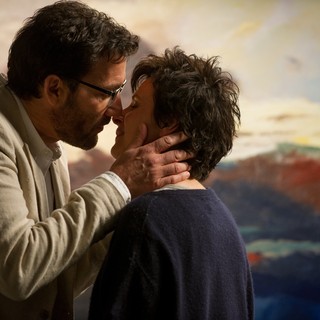 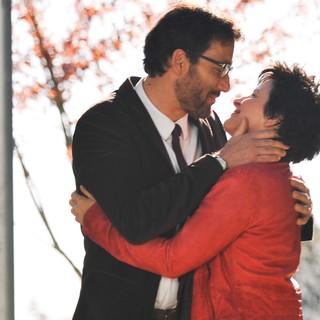 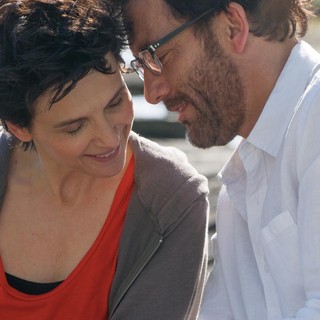 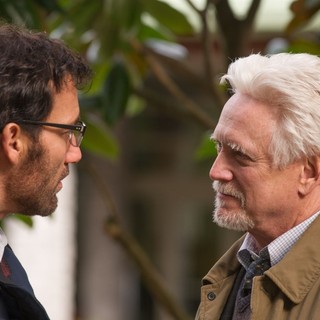 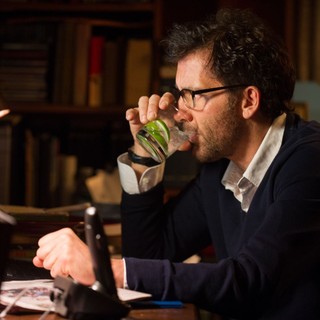 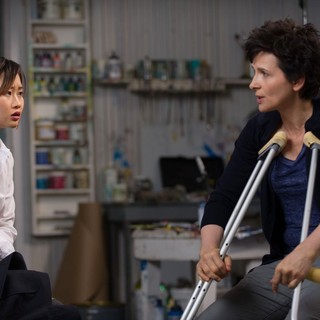 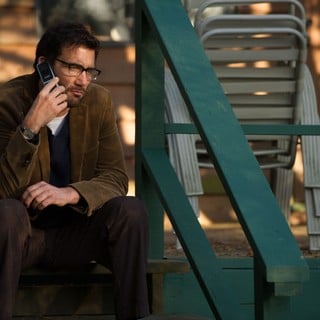 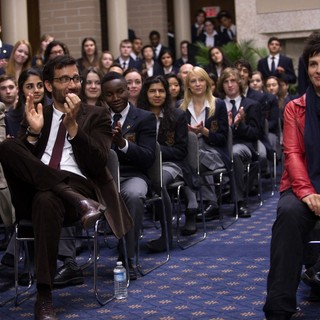 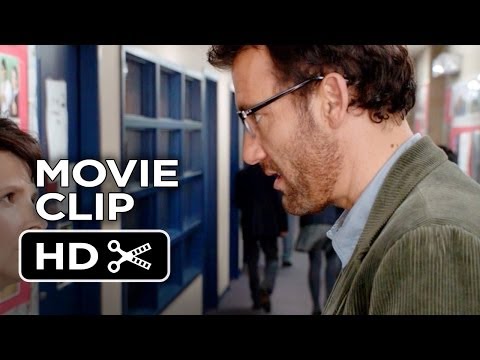 Words and Pictures (Featurette 'The Paintings') 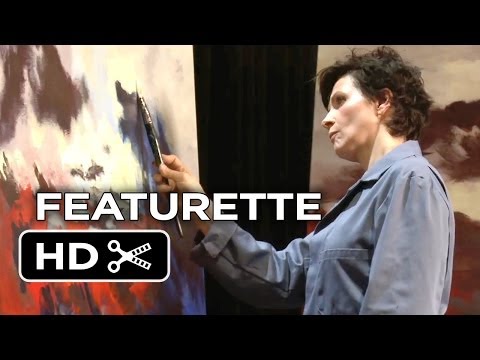 Words and Pictures (Behind the Scenes) 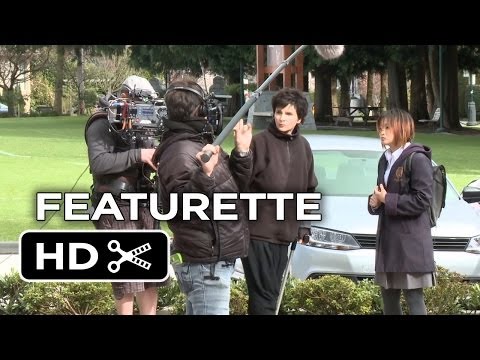 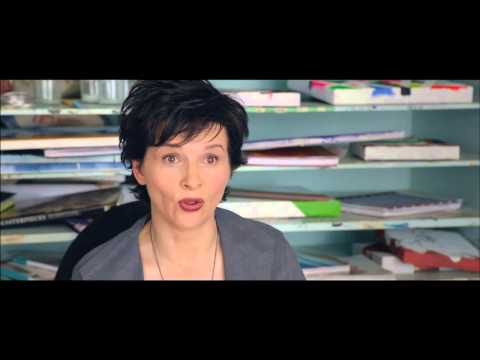 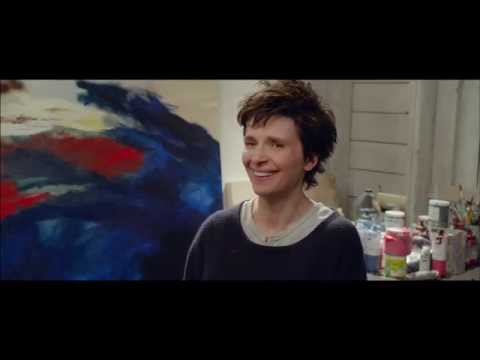