The Woman in the Fifth (2012) Pictures, Trailer, Reviews, News, DVD and Soundtrack

American writer Tom Ricks (Ethan Hawke) arrives in Paris to be closer to his young daughter who is living with his estranged ex-wife. Completely broke, he accepts a job as a night guard for a local crime boss. Stationed in a basement office, his only task is to push a button when a bell rings. The tranquility of the night, he hopes, will help him focus on his new novel.

His days become more exciting when he starts a romance with Margit (Kristin Scott Thomas), a mysterious and elegant widow who sets strange rules to their meetings: she will only see him at her apartment in the fifth arrondissement, at 5 pm sharp, twice a week and he should ask no questions about her work or her past life.

When people suddenly start dying around Tom, he begins to believe that a dark force has entered his life, punishing anyone who has recently done him wrong. After the police accuse him of murdering his neighbor, Tom tries to use his weekly visits to Margit's apartment as an alibi, only to find out that she hasn't lived at this address for the past 15 years.

Woman in the Fifth, The Photo Collections 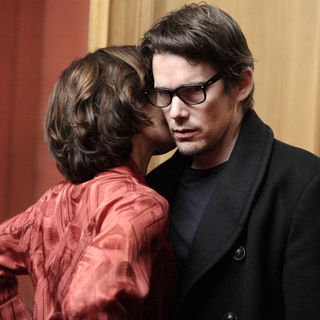 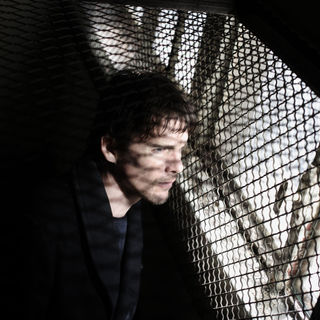 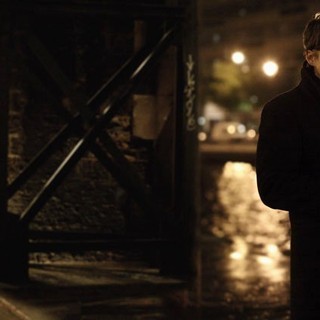 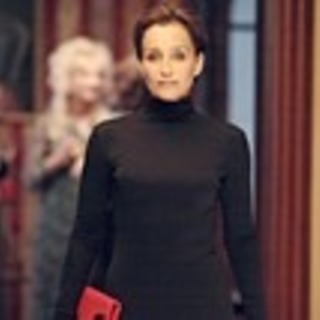 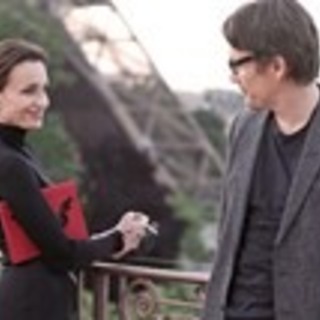 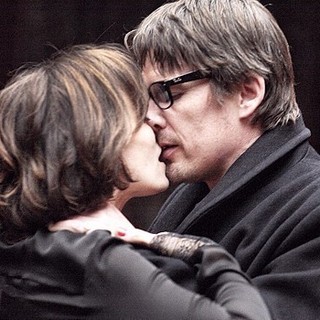 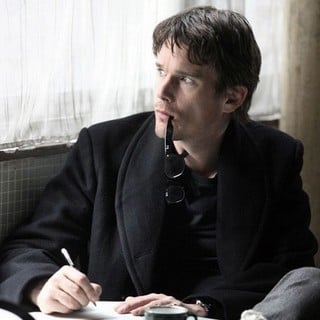 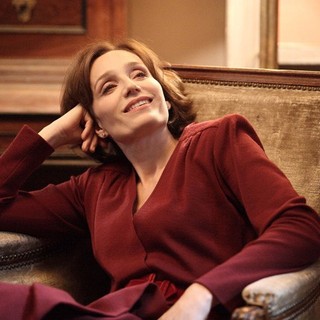 The Woman in the Fifth (UK Trailer) 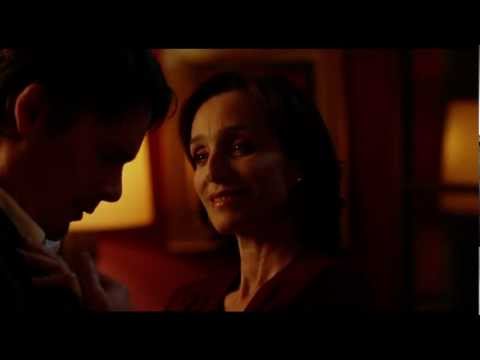 The Woman in the Fifth (French Trailer) 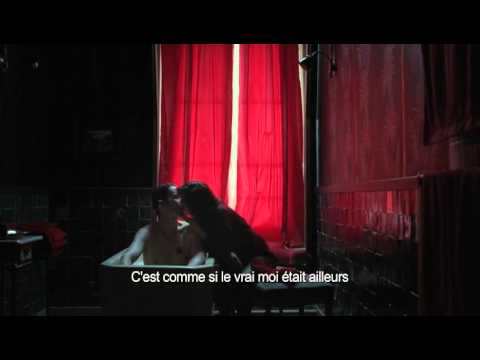