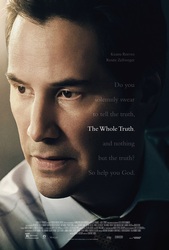 Defense attorney Richard Ramsay (Keanu Reeves) takes on a personal case when he swears to his widowed friend, Loretta Lassiter (Renee Zellweger), that he will keep her son Mike (Gabriel Basso) out of prison. Charged with murdering his father, Mike initially confesses to the crime.

But as the trial proceeds, chilling evidence about the kind of man that Boone Lassiter (James Belushi) really was comes to light. While Ramsay uses the evidence to get his client acquitted, his new colleague Janelle (Gugu Mbatha-Raw) tries to dig deeper - and begins to realize that the whole truth is something she alone can uncover.

Whole Truth, The News and Articles 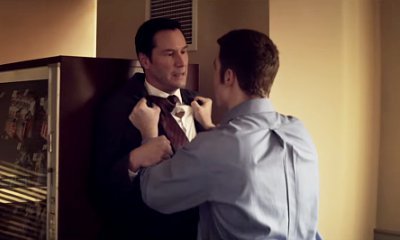 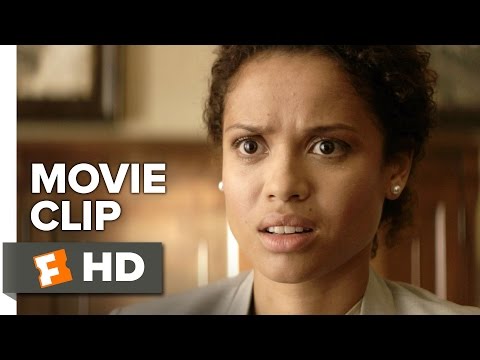 The Whole Truth (Clip 'What Did I Lie About?') 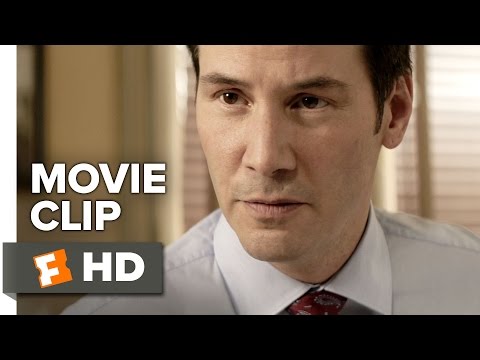 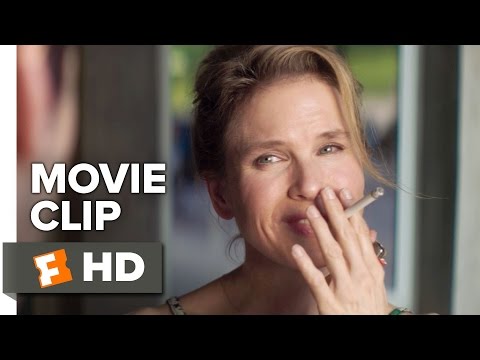 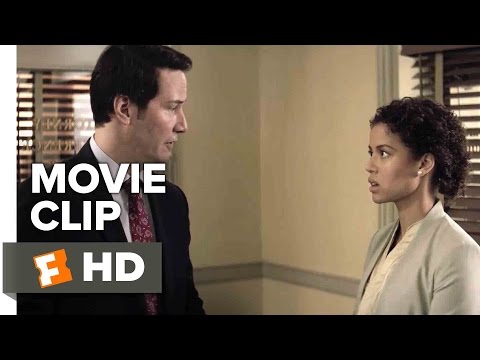 The Whole Truth (Clip 'We Lose') 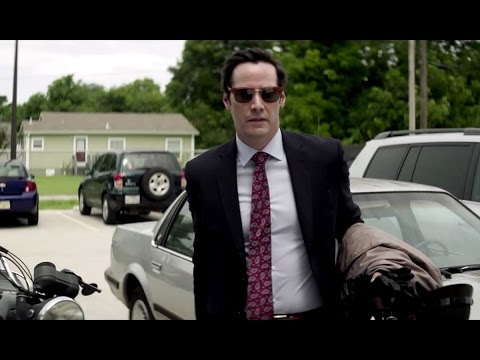 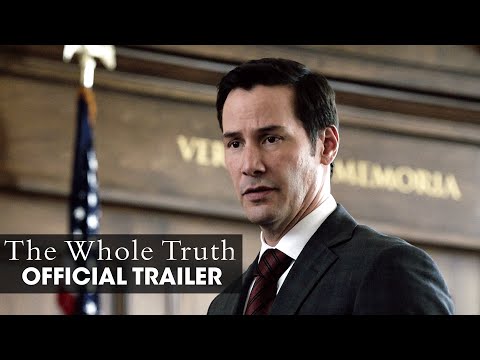 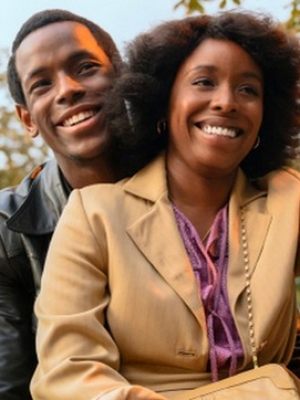