Brian and Paulie are two young punks running loose on the hard streets of South Boston. Coming from separate but equally broken homes, the boys bond of friendship makes them brothers. They do whatever it takes to survive, living by the code of their dog eat dog neighborhood.

As Brian (Mark Ruffalo) and Paulie (Ethan Hawke) get older, petty crimes and misdemeanors grow into more serious offenses. Eventually, they fall under sway to the organized crime boss Pat Kelly (Brian Goodman) who runs the felonious backroom businesses and illicit trades in Southie. They also find themselves the targets of unwanted attention from Detective Moran (Donnie Wahlberg) one of Boston's finest. And Brian in particular becomes lost in haze of drugs and rebellion. Even the love he has for his wife Stacy (Amanda Peet) and his children isn't enough to redeem him.

In time, the friends find themselves in jail - just a part of doing business on the mean streets they call home. Although not gone away forever Brian and Paulie are incarcerated long enough to learn a few lessons, but will they lead to changed lives on the outside? A storm of trouble is brewing: Paulie has big plans to liberate them from their life of crime - just one more job - one last heist - a bold and potentially violent daylight robbery. But Brian has used his time in jail to make amends to his family and get clean. When Paulie comes to him for help, Brian must face the biggest challenge to his code of honor that he could ever imagine: stand by his friend or salvage his family ... he cannot do both!

"What Doesn't Kill You" reveals the true life drama that writer/director Brian Goodman underwent in his struggle to honor the people he loved - on both sides of the law.

What Doesn't Kill You Photo Collections 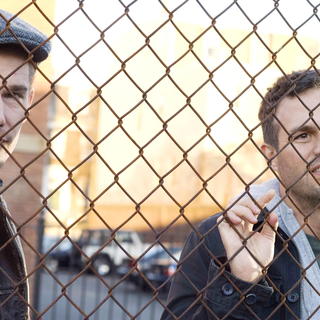 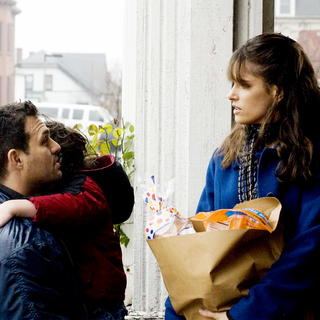 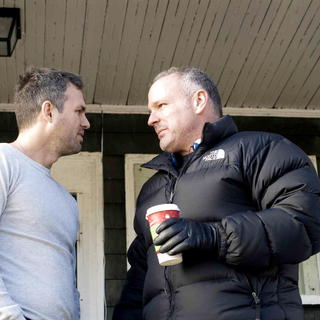 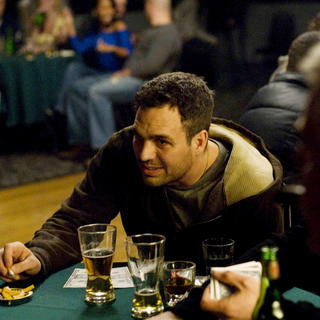 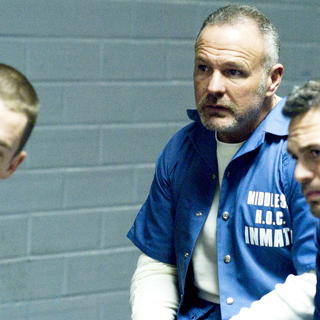 What Doesn't Kill You (Trailer) 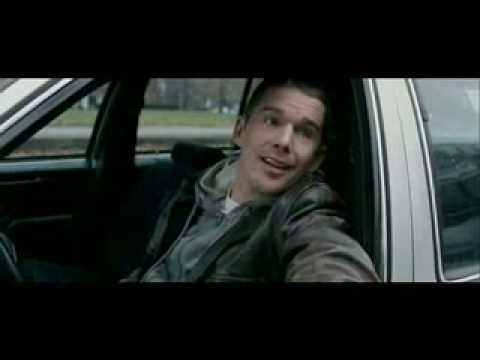 What Doesn't Kill You ("How You Doing" Clip) 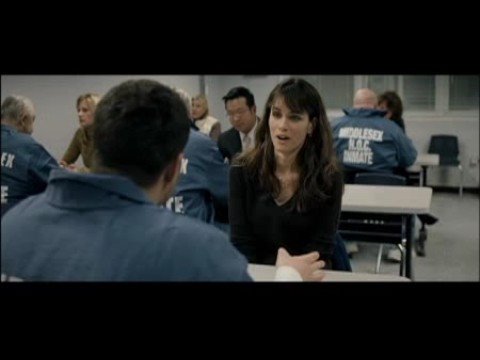 What Doesn't Kill You ("You Got My Money?" Clip) 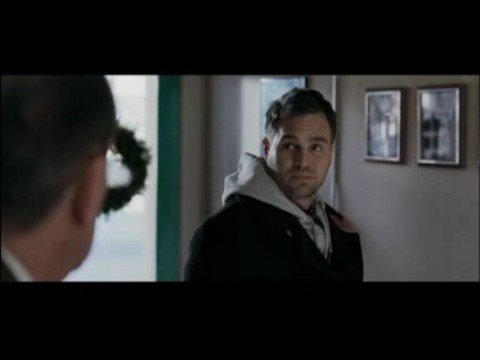 What Doesn't Kill You ("We Haven't Talked Much" Clip) 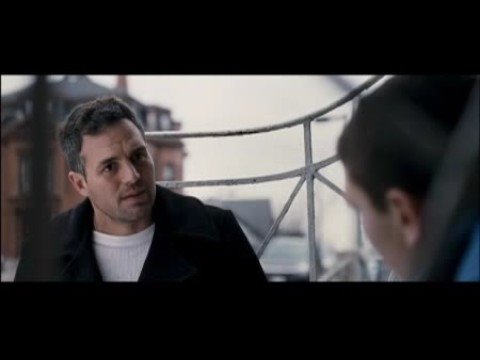 What Doesn't Kill You ("You Got Two Choices" Clip) 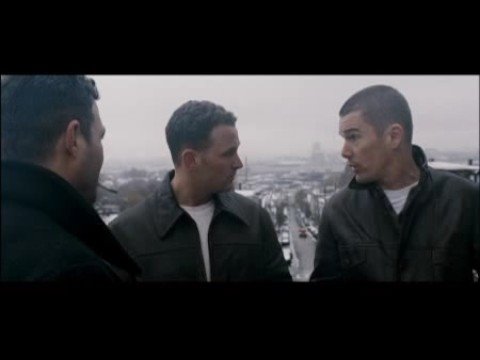 What Doesn't Kill You ("Keep It" Clip) 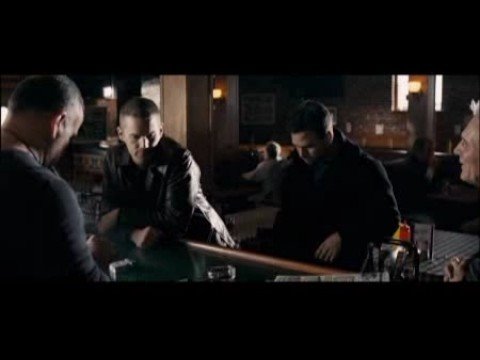