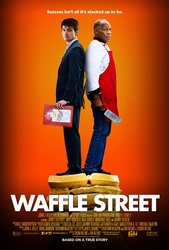 Waffle Street's riches-to-rags tale is an adaptation of James Adams' 2010 memoir of the same name, which chronicles the financier's foray into the food industry. After being laid off at the hedge fund where he worked, and further jaded by his culpability in the crisis, Adams chose to work at a popular 24-hour diner where he claims "most of his financial knowledge has been gleaned." Offering a fresh take on the fallout of corporate greed, Adams' is a tale of the redemption and unlikely friendship found under the tutelage of Edward, the best short order cook in town. 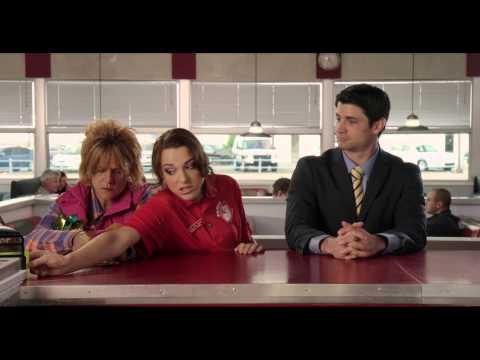