In a world of six billion people, it only takes one to change your life. Sixty-two-year-old Walter Vale (Richard Jenkins) is sleepwalking through his life. Having lost his passion for teaching and writing, he fills the void by unsuccessfully trying to learn to play classical piano. When his college sends him to Manhattan to attend a conference, Walter is surprised to find a young couple has taken up residence in his apartment. Victims of a real estate scam, Tarek (Haaz Sleiman), a Syrian man, and Zainab (Danai Jekesai Gurira), his Senegalese girlfriend, have nowhere else to go. In the first of a series of tests of the heart, Walter reluctantly allows the couple to stay with him. Touched by his kindness, Tarek, a talented musician, insists on teaching the aging academic to play the African drum. The instrument's exuberant rhythms revitalize Walter's faltering spirit and open his eyes to a vibrant world of local jazz clubs and Central Park drum circles. As the friendship between the two men deepens, the differences in culture, age and temperament fall away. After being stopped by police in the subway, Tarek is arrested as an undocumented citizen and held for deportation. As his situation turns desperate, Walter finds himself compelled to help his new friend with a passion he thought he had long ago lost. When Tarek's beautiful mother Mouna (Hiam Abbass) arrives unexpectedly in search of her son, the professor's personal commitment develops into an unlikely romance. And it's through these new found connections with these virtual strangers that Walter is awakened to a new world and a new life. 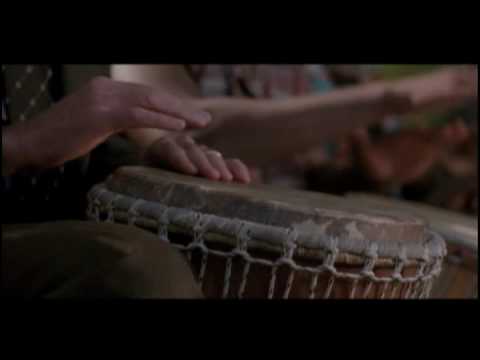 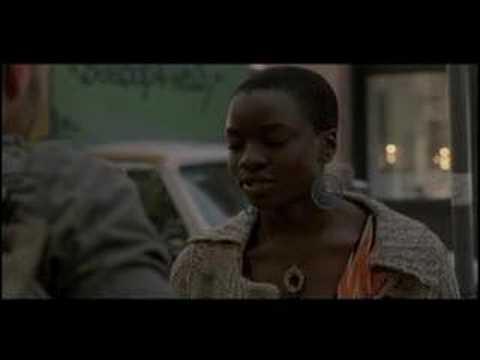 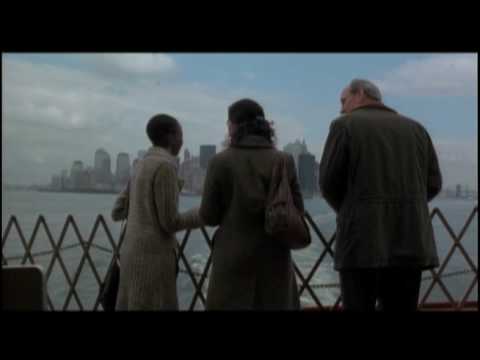 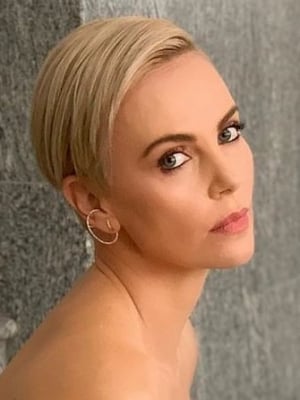