"The Vatican Tapes" follows the haunting tale of 27-year-old Angela Holmes, played by Dudley, an ordinary girl who begins to have a devastating effect on anyone close to her, causing serious injury and death. The local priest, Father Lozano (Pena), examines Holmes and believes she is possessed, but when Vicar Imani (Hounsou) and Cardinal Bruun (Andersson) are called from the Vatican to exorcise the demon, it proves to be an ancient satanic force more powerful than they imagined. 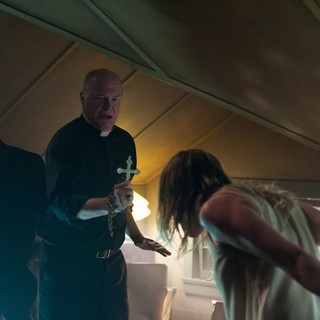 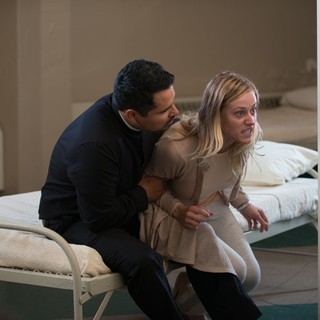 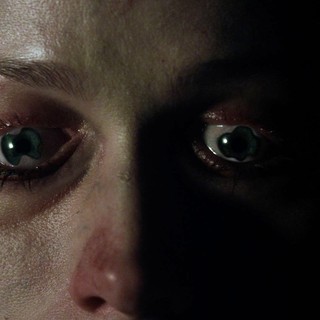 A scene from Pantelion Films' The Vatican Tapes (2015) 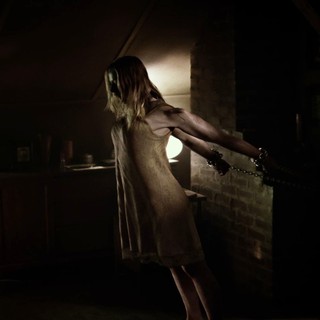 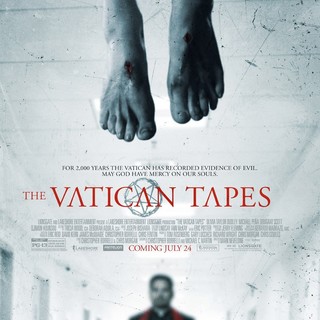 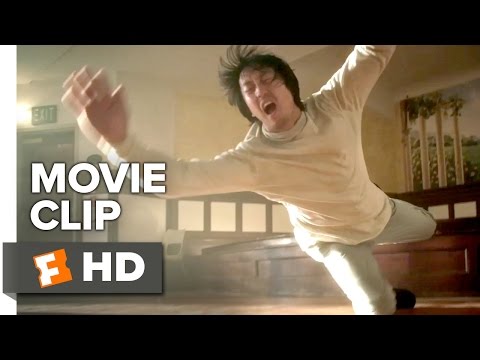 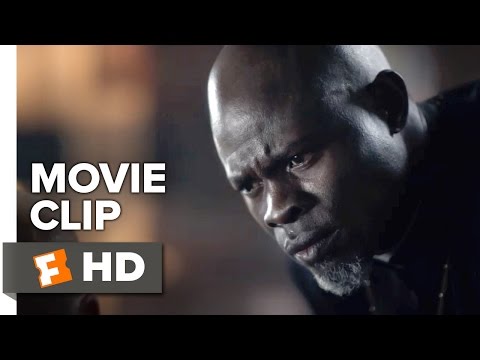 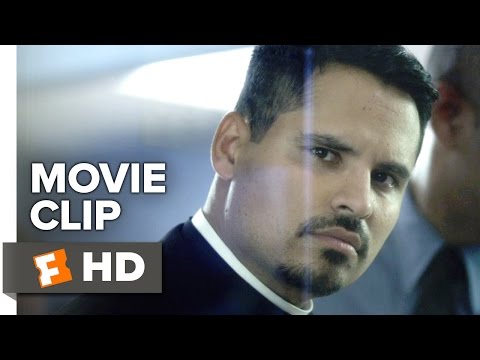 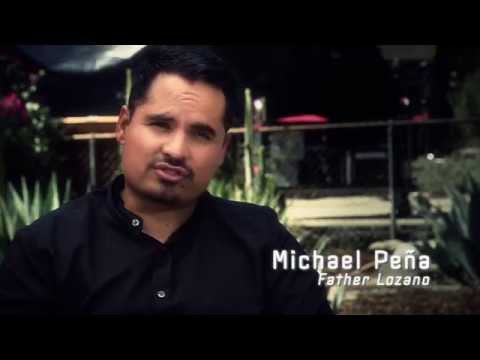 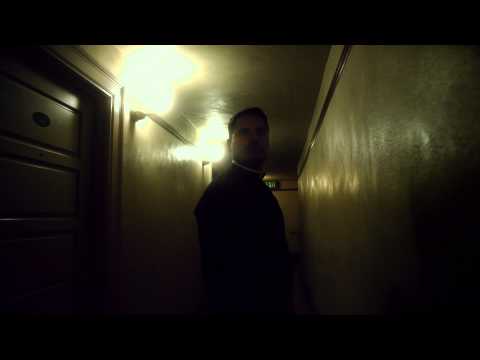