"Two For the Money" is a drama of high stakes set in the adrenalized world of wheeler-dealers whose fortunes are won and lost betting on sports. Matthew McConaughey stars as Brandon Lane, a former college football star whose uncanny ability to predict the outcome of a game introduces him to an unexpected new career when his gridiron glory is sidelined by a crushing injury.

Brandon's talent makes him a prime candidate for recruitment by Walter Abraham (Oscar®-winner Al Pacino), the head of one of the biggest sports consulting operations in the country. Walter hires the small town ex-athlete and grooms him into a shrewd front man. Brandon soon begins to enjoy his status as a Manhattan golden boy and finds himself growing comfortable with Walter's high-rolling lifestyle. The surrogate father/surrogate son relationship fattens Walter's business and personal accounts...until Brandon's golden touch begins to falter at the same time that Walter's manipulation of his protégé crosses the line.

With millions of dollars on the line, Brandon and Walter engage in a deadly game of con versus con, each one trying to maintain the upper hand while everyone in their world, including Walter's wife, Toni (Rene Russo), are drawn into the escalating duel-where ultimately everything isn't what it appears to be. 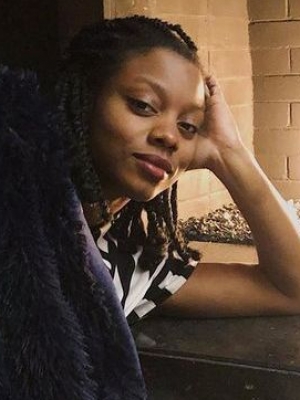