Fine art auctioneer Simon (McAvoy), in league with a gang led by underworld boss Franck (Cassel), plots the audacious theft of a masterpiece by Goya from a major public auction. When Simon double-crosses the gang during the robbery, Franck retaliates violently and knocks him unconscious.

In the aftermath of the heist, Simon sticks stubbornly - and perhaps shrewdly - to his claim that the violent trauma has left him with no memory of where he stashed the artwork.

Unable to coerce the painting's location from Simon, Franck and his associates reluctantly join forces with a charismatic hypnotherapist (Dawson) in a bid to get him to talk. But as they journey deeper into Simon's jumbled psyche the boundaries between reality and hypnotic suggestion begin to blur and the stakes rise faster and far more dangerously than any of the players could have anticipated. 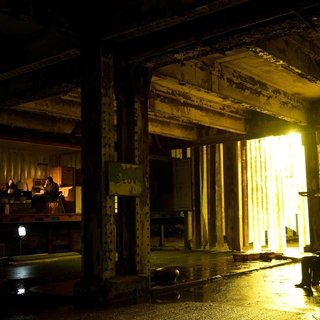 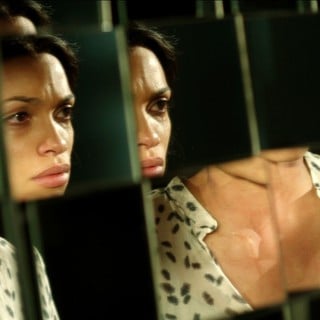 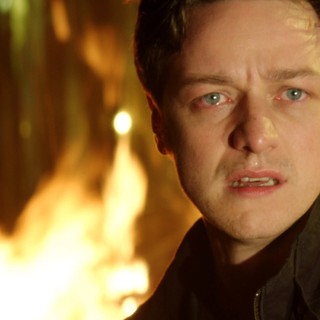 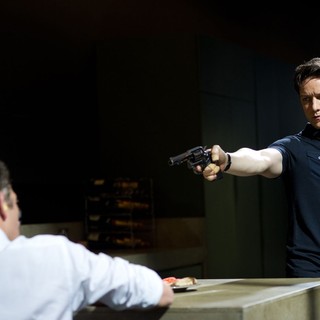 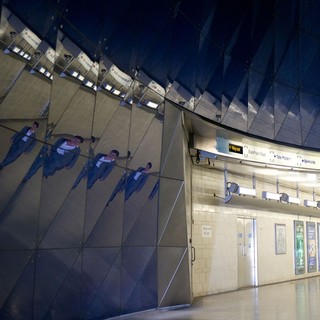 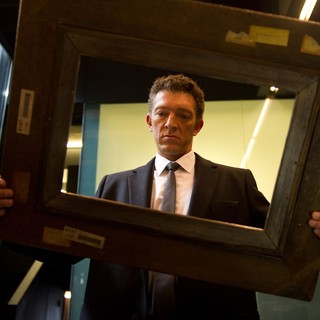 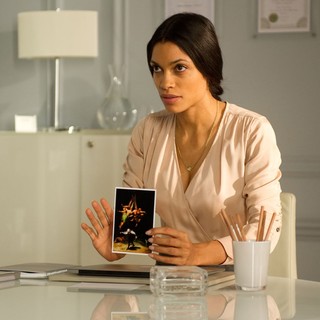 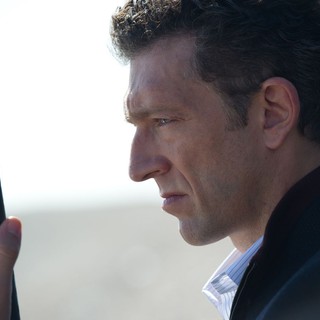 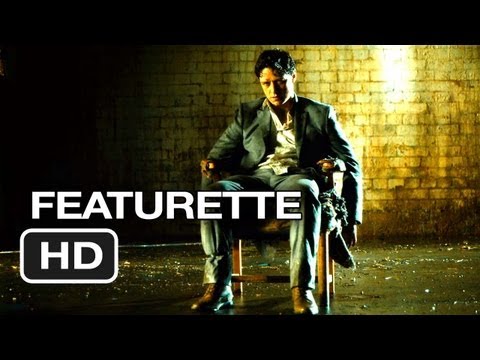 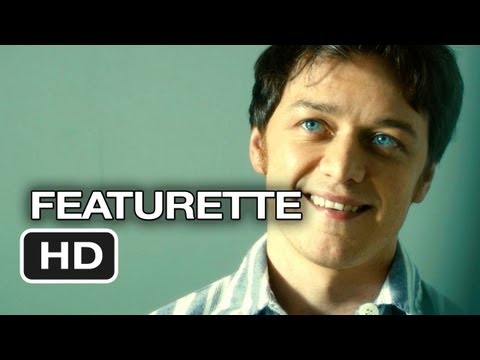 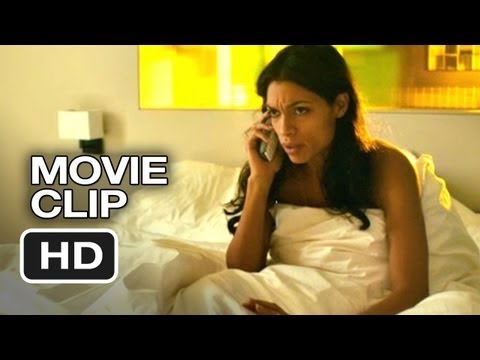 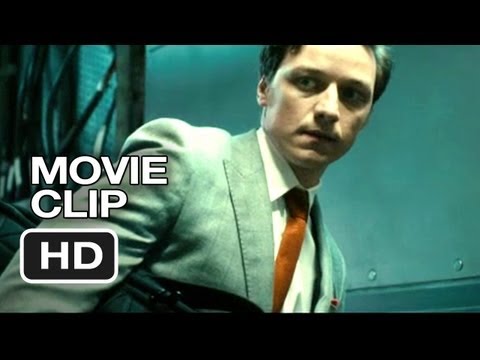 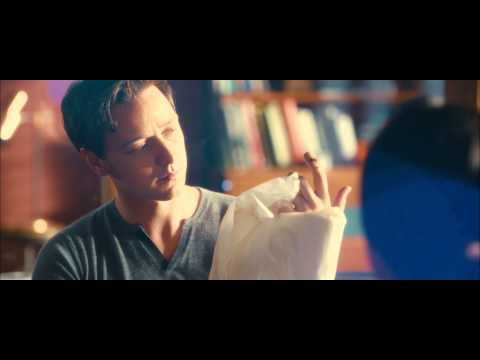