The Texas Chainsaw Massacre: The Beginning (2006)

The Texas Chainsaw Massacre: The Beginning (2006)

The original 1974 film, "The Texas Chainsaw Massacre," shocked and stunned audiences with its bone-chilling realism. The horrifying story, drawn from a series of true events, is considered by many to be one of the greatest thrillers of all time and a landmark of terror that has influenced countless films in its wake. Iconic in popular culture, its menacing evil character, Leatherface, will forever be one of the most recognizable screen villains.

With 2003's remake of "The Texas Chainsaw Massacre," starring Jessica Biel, the filmmakers at Platinum Dunes brought new life and vigor to the horror movie genre, while also honoring its predecessor. Now the company continues on that path with a startling prequel, "The Texas Chainsaw Massacre: The Beginning," which details the beginnings of the Hewitt clan and exposes their psychotic idea of family fun.

It's 1969. The conflict in Viet Nam has exploded to immeasurable proportions, and 18-year-old Dean Hill's (Taylor Handley) number is up. Dean's brother Eric (Matthew Bomer), who has already seen his share of combat, plans to take Dean to enlist in his beloved Marine Corps in hopes of keeping an eye on him rather than letting him take his chances at the local induction center.

But Dean's plans do not coincide with his older brother's. Instead, he plans to confront Eric about dodging the draft after the boys and their respective girlfriends, Bailey (Diora Baird) and Chrissie (Jordana Brewster) head across Texas for a final fling of serious fun.

Soon after their journey begins, the spirited foursome are spooked by a menacing pair of bikers, Holden (Lee Tergesen) and his girlfriend, Alex (Cyia Batten). When Alex chases the group's jeep, propelling them into a serious accident, Chrissie is thrown from the vehicle. As Alex attempts to rob the injured trio, Sheriff Hoyt (R. Lee Ermey) arrives on the scene and turns the tables on their would-be assassin. While Chrissie hides in the nearby brush, she watches as the sheriff kills Alex in cold blood and then inexplicably taunts her friends before ordering them into the back of the patrol car.

Unbeknownst to Chrissie, Hoyt is headed back to the Hewitt family home where Thomas who is being groomed to become the terrifying monster known as Leatherface (Andrew Bryniarski) and the rest of the Hewitt clan await. In an effort to save her friends, she attempts to convince Holden to help her, but he is on a one-man rampage to avenge his girlfriend's death. As Chrissie witnesses the horrors inflicted by the Hewitt family upon the people she loves, she realizes she is their only hope of survival. 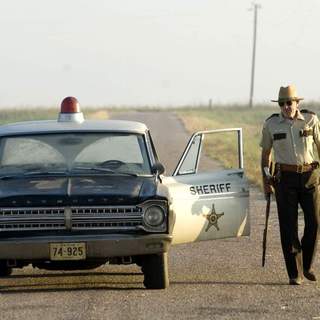 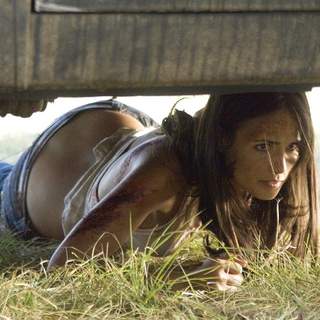 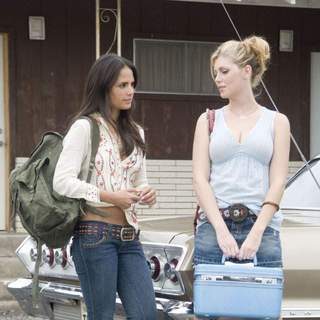 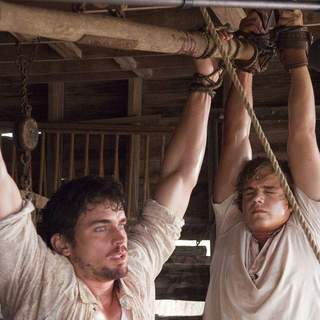 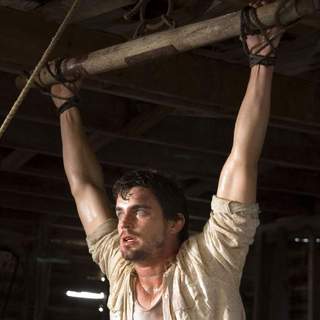 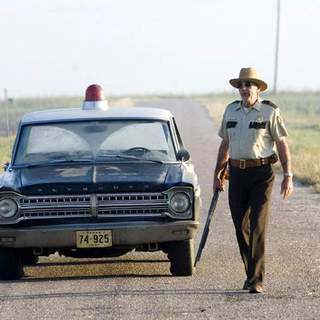