A chance meeting in the middle of Lake Michigan forces two desperate strangers, each on the brink of disaster, to confront their worst fears in The Surface. Mitch (Sean Astin) begins this day with a visit to his mother, confined to a nursing home with dementia, before motoring out to sea in his late father's 70's era boat for a journey to the center of Lake Michigan. As he settles in for what he envisions as a solitary final ride, Mitch's vessel collides with the wreckage of a small plane, knocking off his propeller and stranding him in the midst of the vast body of water.

As the tiny boat drifts, Mitch discovers Kelly (Chris Mulkey), the plane's pilot, still clinging to the debris, and pulls the severely injured man out of the water. Instead of being grateful, Kelly is angry and suspicious, treating his rescuer like an adversary and aggressively protecting a mysterious backpack.

Out of cell phone range and taking on water, the two men begin to reveal their real reasons for being on the lake that day. As they confront the secrets and sorrows that brought them there, they find inspiration in one another's struggle to survive. 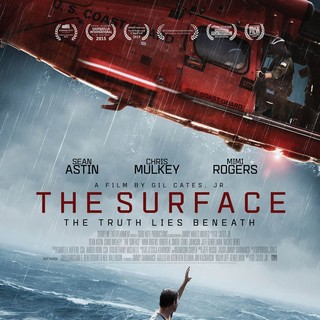 Poster of eOne Entertainment's The Surface (2015) 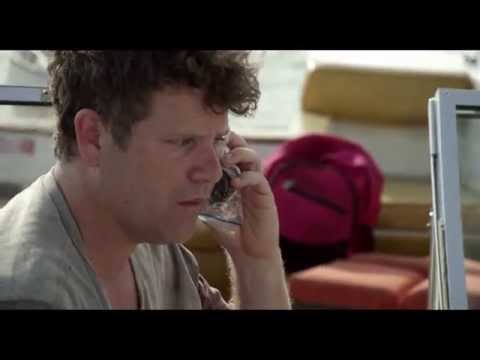 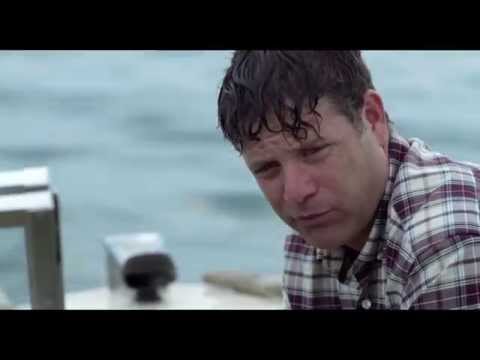 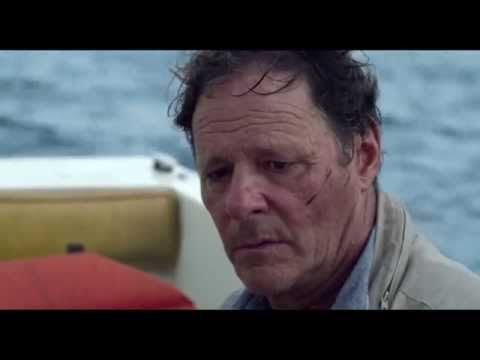 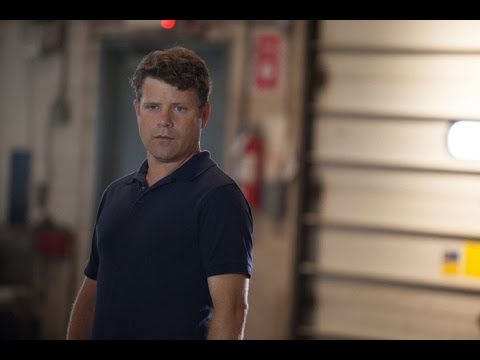