Revolving around six people trapped and terrorized in an urban Turkish bathhouse.

Kilmer plays a former university professor who overheats his hostages to prove that humans will devolve into chaos under the pressures of global warming. He tells a detective (Assante) that their location will be revealed if his hypothesis is printed as the local paper's front-page headline.

The six potential victims are a former pro football player (Roberts), a former actress (Brown), a nurse (Muldoon), a waitress (Eve Mauro), a restaurateur (Quinn Duffy) and a writer (Cordelia Reynolds). As temperatures rise, the desperate detainees fight for survival. 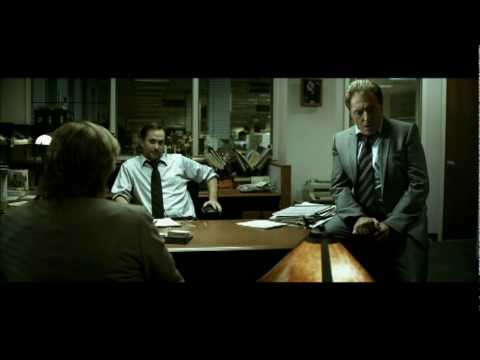