Shadowcaster are a 4-piece band from Manchester. Or more accurately, they are five lads with guitars-and-a-garage and an ambition to forget school, forget their troubled home lives, forget GCSE's and see their heroes The Stone Roses as they play the biggest gig of their career..

As the defining concert of their generation is announced, the band are convinced that all they need is to get tickets, get to the gig, meet IanBrown, give him their demo tape, and the rest, as the saying goes, will be history.

A simple enough plan, right? But with no tickets and a sold out gig to contend with, the boys embark on a road trip in a "borrowed" florist's vanto Spike Island. Along the way friendships are tested and their futures shaped - together or apart. 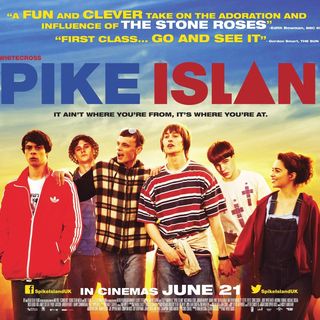 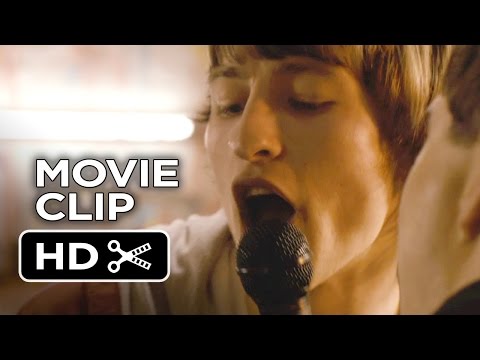 Spike Island (Clip 'Honest About You') 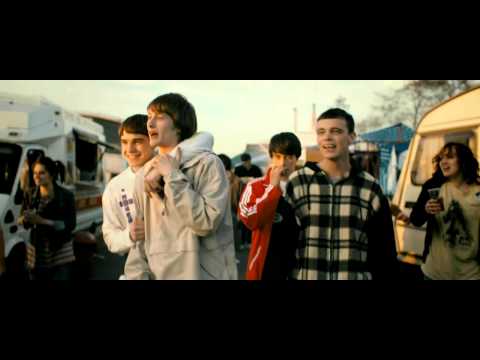 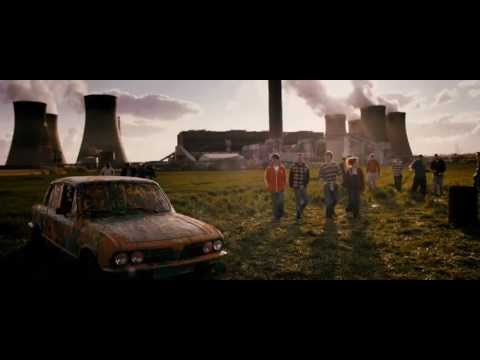