Superstars Samuel L. Jackson and Bernie Mac are "Soul Men" - the hilarious story of Louis (Samuel L. Jackson) and Floyd (Bernie Mac), a popular singing duo back in the day, who went their separate ways and never spoke again. When the death of their former group leader (John Legend) reunites them and sends them driving cross country for a tribute concert at the legendary Apollo Theatre, they will have only five days to bury the hatchet on a twenty-year-old grudge. 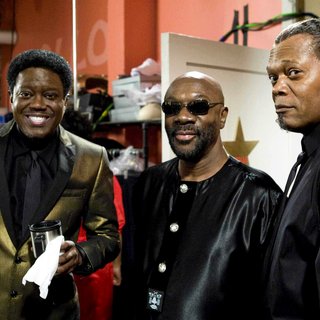 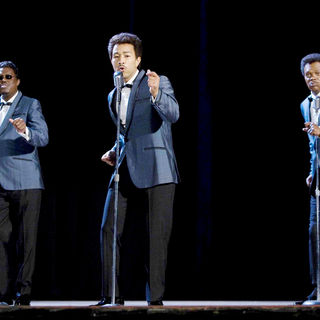 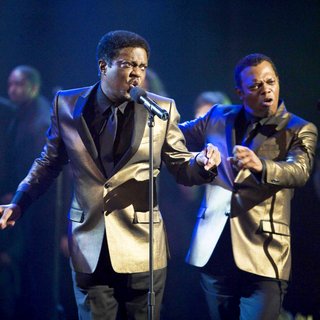 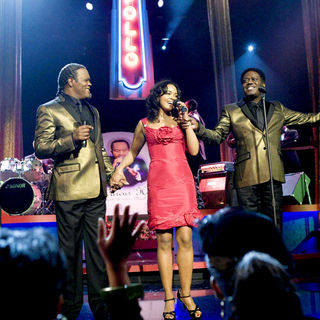 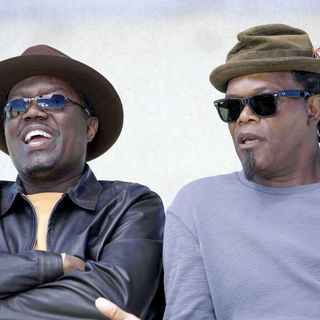 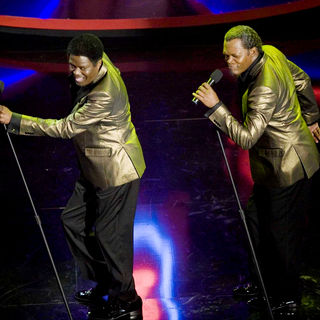 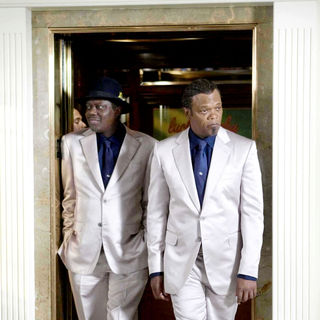 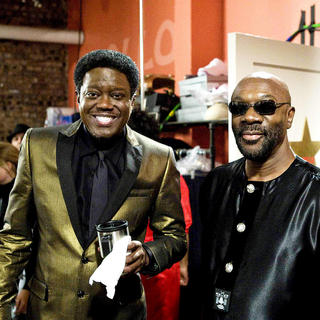