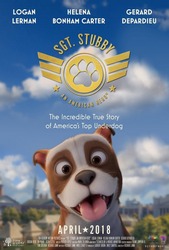 "Sgt. Stubby: An American Hero" is an upcoming computer-animated feature film based on the incredible true story of America's most decorated dog. After being rescued off the streets by a young Soldier on the eve of American entry into World War I, Stubby is given a home, a family, and the chance to embark on the adventure that would define a century.

With The War to End All Wars looming, a young Army "doughboy" Robert Conroy (Logan Lerman, "Percy Jackson & the Olympians," "Fury") has his life forever changed when a little dog with a stubby tail wanders into training camp.

Narrated by Robert's sister, Margaret (Academy Award nominee Helena Bonham Carter, "The King's Speech," "Harry Potter" series), Stubby and his new best friend quickly find themselves in the trenches of France and on the path to history. 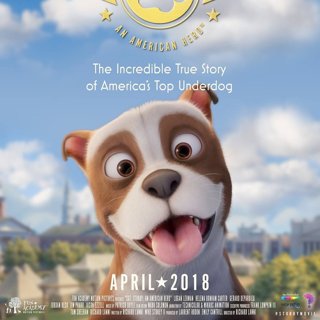 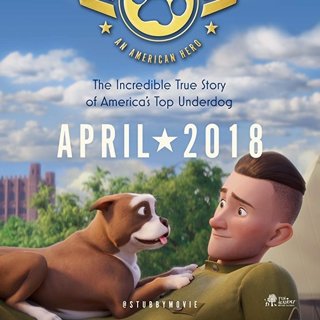 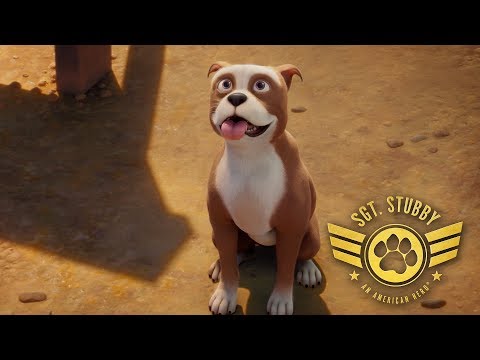 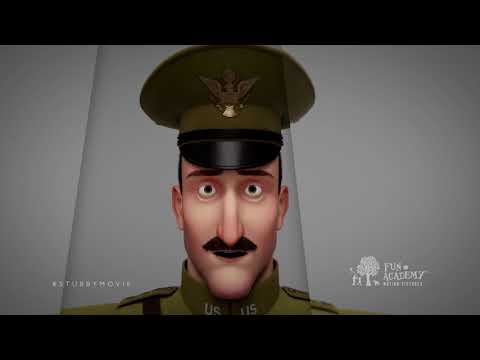 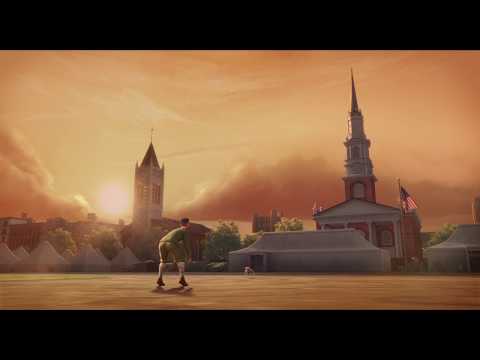 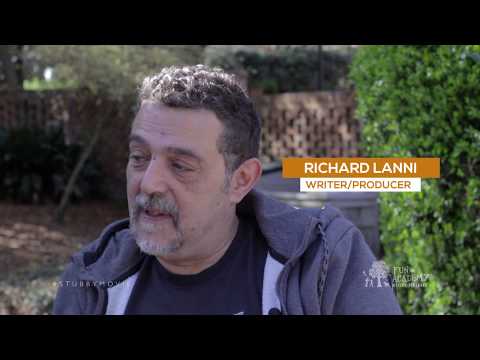 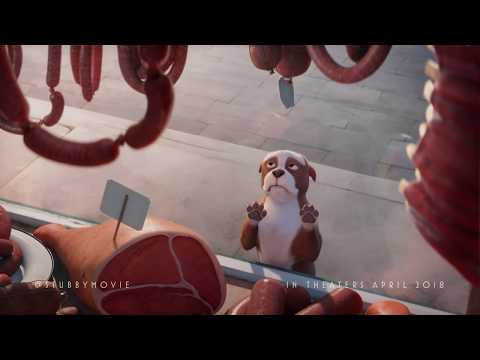